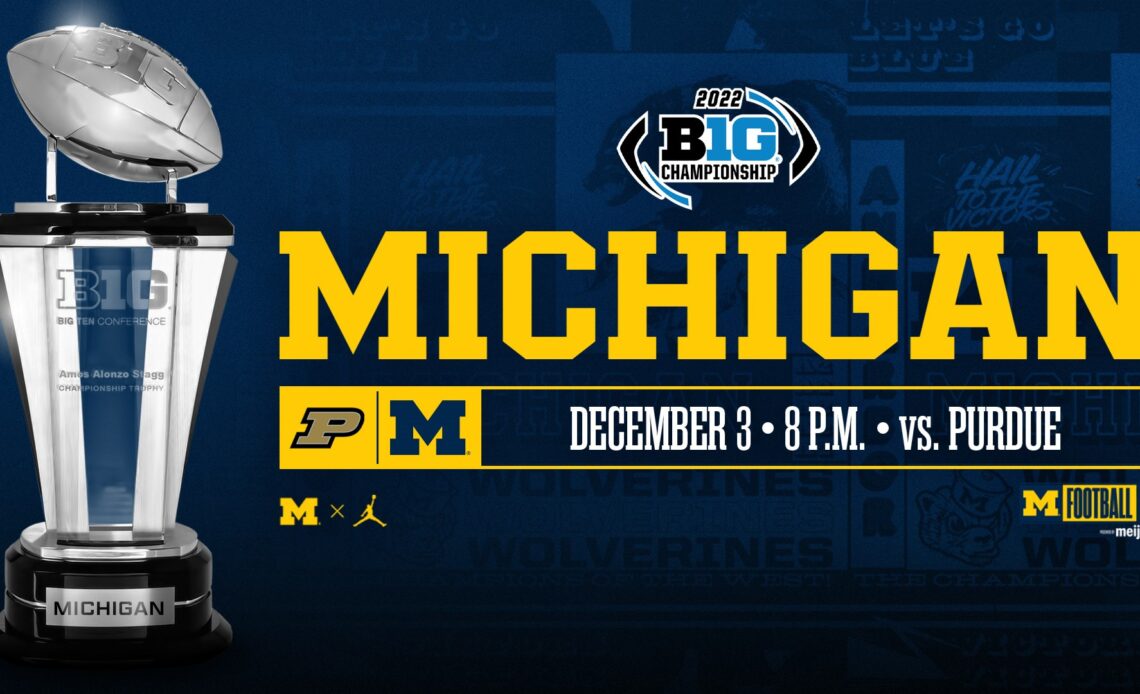 • Michigan has achieved its first 12-0 season under head coach Jim Harbaugh. It marks the fourth season in program history with at least 12 wins (1905; 1997; 2021). Thirteen (13) single-season wins would be a program record. The program’s 24 wins over the last two seasons are a program-best in any two-year span.

• Quarterback J.J. McCarthy has begun his career as a starter with an 11-0 record, setting a new standard for most wins to begin a starting quarterback’s career before his first loss. The previous record-holder was Dennis Franklin (1972), who won his first 10 starts before suffering a loss.

• U-M is scoring 39.8 points per game and allowing 12.7 points against, on average. Michigan is one of two teams ranked in the top 10 in both scoring offense (seventh) and scoring defense (third), along with Alabama (tied-fifth, offense; tied-10th, defense).

• U-M has scored points on its opening possession in 10 of 12 games this season (seven touchdowns, three field goals).

• The Michigan defense has forced 46 three-and-outs on the season, including 18 in the last four games. In 12 games, the opponent’s first second-half possession has resulted in a change of possession 11 times (five three-and-outs, four punts, one turnover).