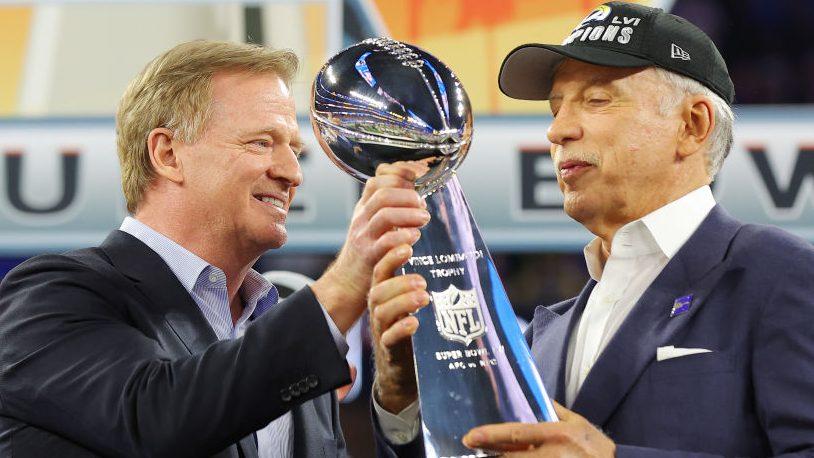 Now that the 2021 season has ended with the Rams winning the Super Bowl, a significant in-season legal setback must be addressed, eventually.

As explained by Ben Fischer of Sports Business Journal, the question of whether Rams owner Stan Kroenke will pay all or most of the $790 million settlement with St. Louis still lingers.

At the time the case was settled at mediation by the NFL’s lawyers — for an amount less than Kroenke’s lawyers would have agreed to pay to St. Louis, as a source with knowledge of the dynamics previously explained it to PFT — the league’s position was simple. The money would be charged to Kroenke’s account. In other words, the league would subtract the $790 million from payments made to the 32 teams via shared revenue, such as the multi-billion-dollar broadcasting deals.

Fischer reports that many owners still regard the situation as “an open-and-shut case,” given that Kroenke agreed to indemnify his partners upon securing permission to move the…