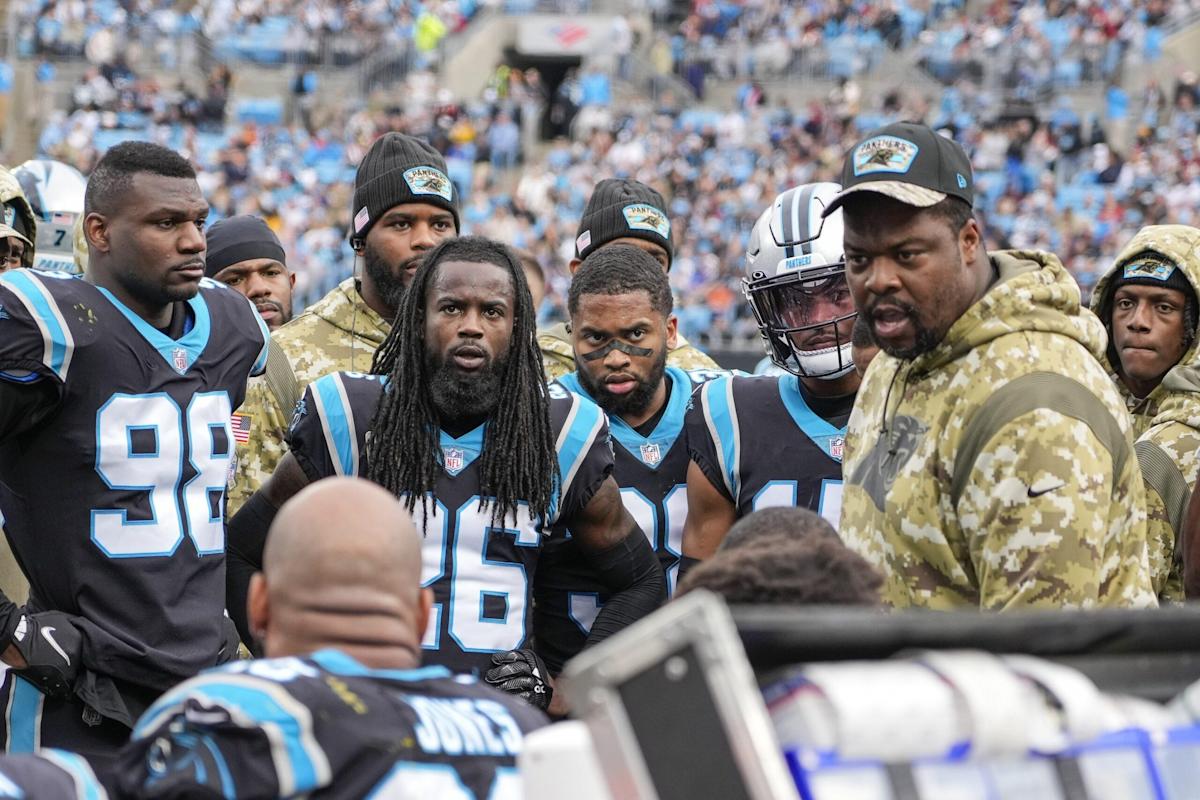 Another assistant is being added to the Raiders coaching staff. He is Frank Okam who spent last season in the same position with the Carolina Panthers.

Prior to his two years in Carolina, Okam spent four years coaching defensive lines in the college ranks; first at Rice (2016-17) and then Baylor (2018-19).

Just two years prior to that he was playing in the NFL. So, the 36-year-old has moved up the ranks pretty quickly. Quite a change at that position from the 72-year-old Rod Marinelli.

For what it’s worth, the Panthers put up 39 sacks last season — four more than the Raiders. They were also 8th in the league in yards pre rush allowed.