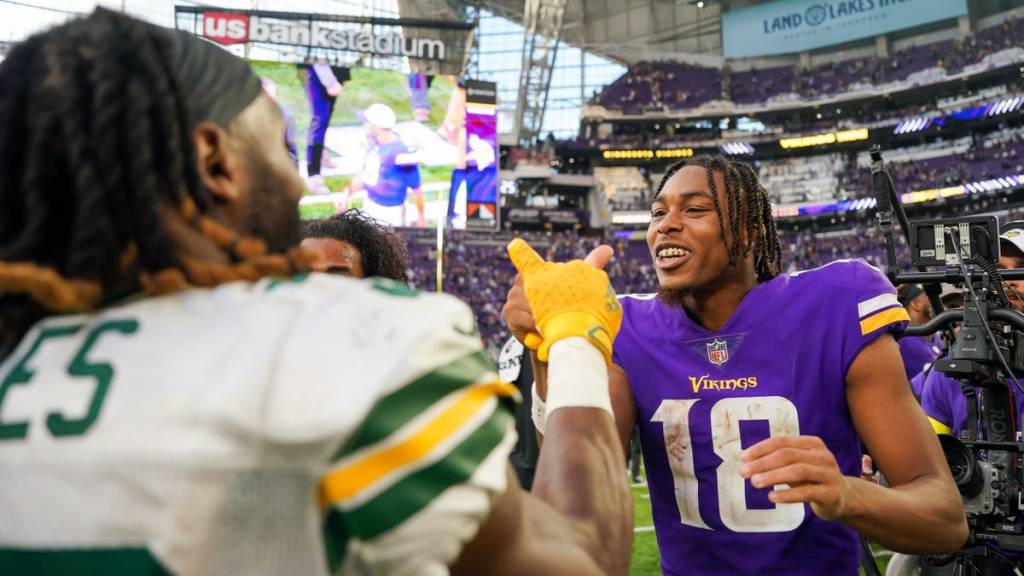 Ahead of Monday’s 8:30 PM ET game airing live on ABC, sportsbooks have listed player prop betting options for Justin Jefferson. Jefferson and the Minnesota Vikings (1-0) square off against the Philadelphia Eagles (1-0) in Week 2 at Lincoln Financial Field in Philadelphia, Pennsylvania.

Vikings Vs. Eagles Stats and Trends

Gannett may earn revenue from Tipico for audience referrals to betting services. Tipico has no influence over nor are any such revenues in any way dependent on or linked to the newsrooms or news coverage. See Tipico.com for Terms and Conditions. 21+ only. Gambling…