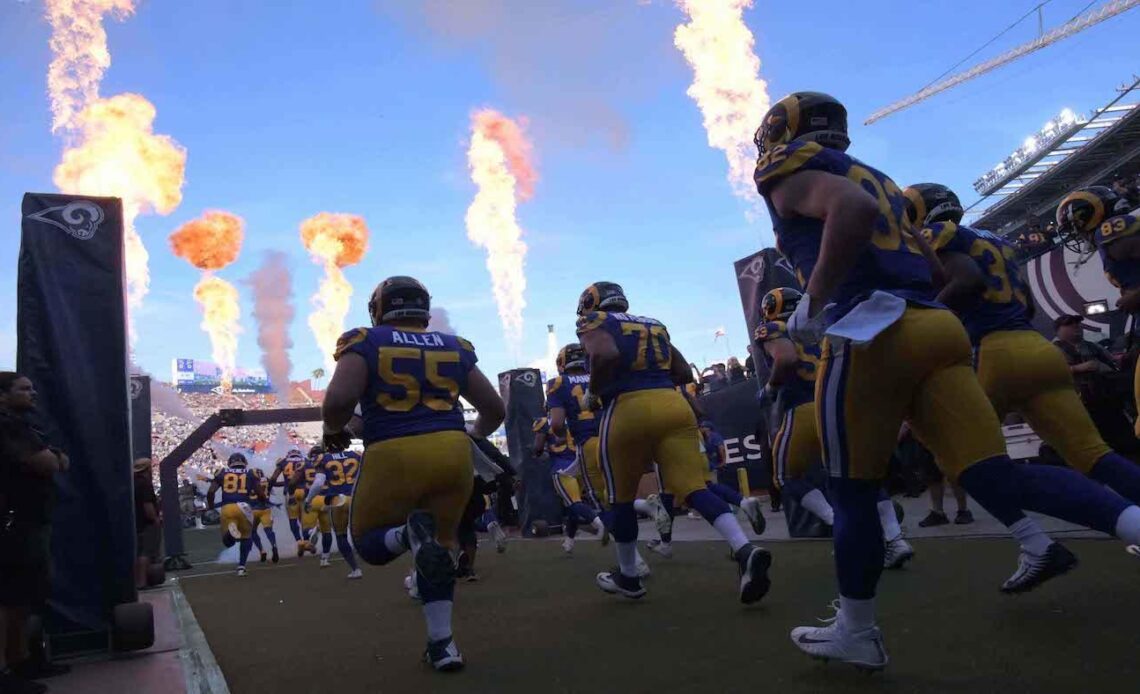 The Los Angeles Rams have the luxury of staying home another week and will welcome the Atlanta Falcons at 4:05 p.m. ET Sept. 18 at SoFi Stadium. Los Angeles is out to stop a four-game streak of losses at home.

It was all tied up 10-10 at halftime, but the Rams were not quite the Buffalo Bills’ equal in the second half when they met last week. Los Angeles ended up on the wrong side of a painful 31-10 walloping at Buffalo’s hands. This game was a close 10-10 at the break, but unfortunately for Los Angeles it sure didn’t stay that way. QB Matthew Stafford had a memorable game, but not in the way you want to be remembered: despite one touchdown, he threw three interceptions with only 5.85 yards per passing attempt.

Since the offense as a whole struggled to get points on the board, Los Angeles’ defense had to pick up the slack, as it collected two interceptions and two fumbles. The picks came courtesy of LB Terrell Lewis and CB Troy Hill.

Meanwhile, Atlanta was hampered by 114 penalty yards against the New Orleans Saints this past Sunday. The Falcons lost 27-26 to New Orleans. Atlanta was up 23-10 at the end of the third quarter but couldn’t hold on to the lead. A silver lining for them was the play of RB Cordarrelle Patterson, who rushed for one TD and 120 yards on 22 carries.

Most of the squad’s points came courtesy of special teams, which contributed 14. K Younghoe Koo delivered a perfect 4-for-4 game.

Atlanta have won two out of their last three games against Los Angeles.