Twitter reacts to rough start for Penn State at Auburn 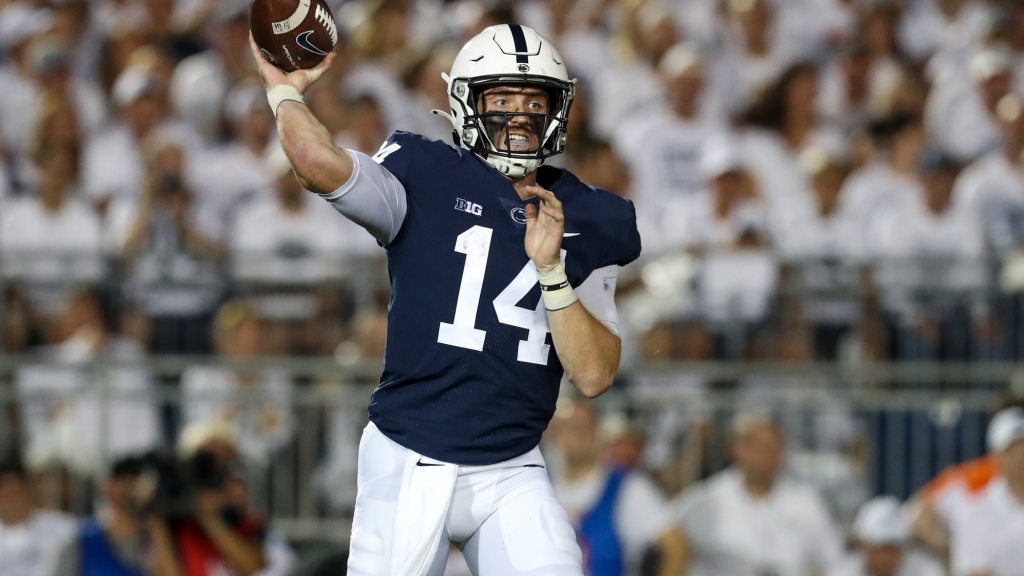 Penn State is deep in the heart of SEC country today against Auburn at Jordan-Hare Stadium. The crowd was lively at kickoff with Penn State receiving. An opening drive score would have gone a long way to silent things and even up momentum but quite the opposite ended up happening.

Coaches James Franklin and Mike Yurcich are familiar with tough crowds. Franklin especially knows how tough the SEC can be for opponents making a visit from his days at Vanderbilt as head coach. That being said two plays doomed Penn State to give Auburn more momentum.

First Sean Clifford went to make a run on a long third down. He nearly made it to the line but instead got leveled worse than one could imagine in today’s football rule set. The clean hit then setup a fourth and one call and instead of checking out Clifford and punting the Penn State staff decided to go for it and get stopped.

Needless to say things did not start the way they should have and social media is a buzz.