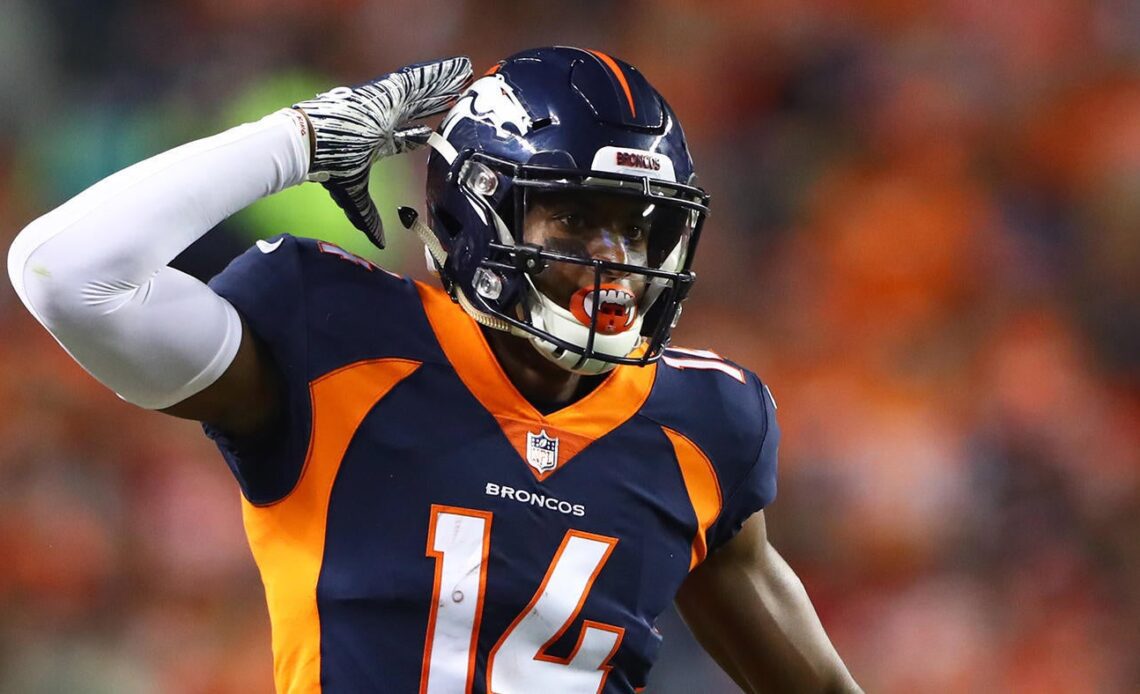 A wild Week 1 is in the books, and NFL Week 2 could bring even more unpredictability. Last week, there were five upsets, five games decided in the final minute, and 14 missed field goals. Seven games were decided by three points or fewer, the most in Week 1 in NFL history. Week 2 brings a bevy of notable matchups to analyze for your NFL prop bets, including Tom Brady and the Tampa Bay Buccaneers visiting the New Orleans Saints. New Orleans has beaten the Bucs in all four of Brady’s regular-season starts for Tampa Bay. The Buccaneers are 2.5-point favorites in Caesars Sportsbook’s latest NFL odds, but there are many NFL props available for you to cash in big. The Over/Under on Brady’s total passing yards is 277.5, while his total completions are 22.5. Before locking in any NFL player prop bets, be sure to check out the picks and predictions from SportsLine NFL props expert Alex Selesnick.

Selesnick (aka PropStarz) specializes in NFL, MLB and NBA prop betting, where he implements a combination of research, statistical analysis and mathematical modeling. His background playing competitive fantasy sports, poker, Scrabble and backgammon helped form the foundation of his sports betting approach.

The expert was an impressive 53-37 on his picks during the 2021 NFL regular season for SportsLine and is 128-89 (+24.54 units) on MLB prop plays this year. He’s also up nearly 235 units on NBA props and futures plays over the past two-plus seasons.

With the NFL Week 2 schedule quickly approaching, Selesnick has evaluated the NFL player props from Caesars and found three strong bets. You can only see them here.

One of the Week 2 NFL prop bets PropStarz is backing: Denver’s Courtland Sutton to go over 54.5 receiving yards. Denver’s offense didn’t look like a juggernaut in Week 1 in Seattle, but quarterback Russell Wilson’s homecoming and team debut brought plenty of tension. PropStarz expects the Broncos to look different in their home opener against a pass defense that gave up plenty of big plays last season.

Sutton got off to a slow start in Week 1, but he still finished with 72 yards on four receptions. He is expected to be Wilson’s top target this season and Houston could have trouble stopping him. The Texans yielded 12 yards per reception in 2021 and ranked 27th in sacks, so Wilson could pick them apart. Colts quarterback Matt Ryan threw for 352 yards…