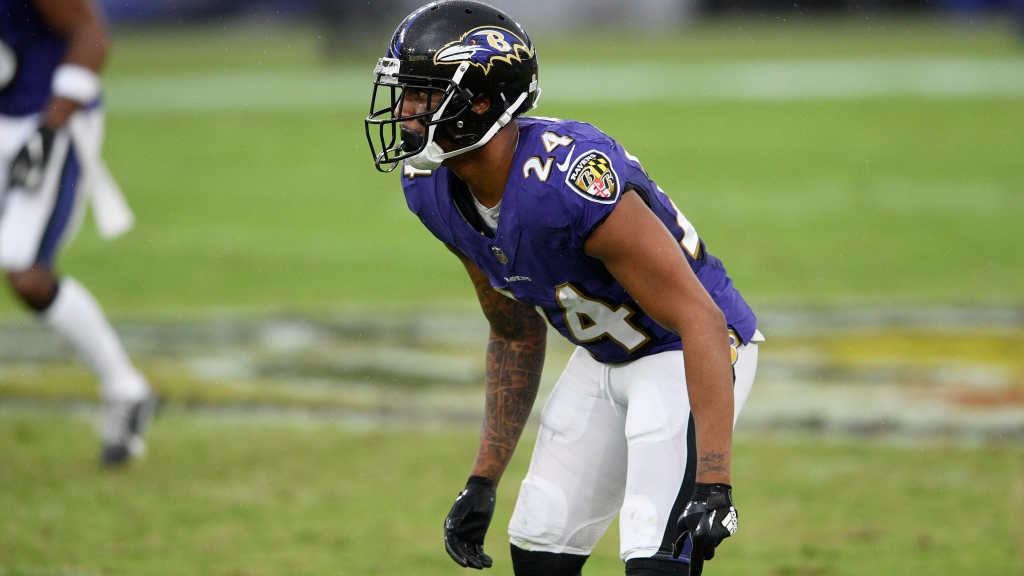 The Baltimore Ravens will take on the Miami Dolphins at M&T Bank Stadium in their 2022 home opener. The Ravens suffered numerous injuries last season to key contributors before the year even began. However, one of those players will make his 2022 season debut on Sunday.

Baltimore released their inactives list for their Week 2 matchup with Miami, featuring a host of big names. Most of the players listed had a “questionable” tag on the team’s final injury report of the week on Friday. The Ravens have opted to take the cautious with some of their talent.

After speaking with the media earlier in the week and looking like he may suit up, Baltimore has decided to rest running back J.K. Dobbbins. He suffered a season-ending ACL injury during the 2021 preseason. The team also announced that offensive tackle Ronnie Stanley, tight end Nick Boyle, wide receiver James Proche II, defensive tackle Travis Jones and cornerback Brandon Stephens will miss Week 2. However, the Ravens will be getting back star cornerback Marcus Peters after he missed all of 2021 with a torn ACL. Cornerback Marlon Humphrey will also suit up against the Dolphins after he was listed as questionable on the team’s final injury report.

The Dolphins also announced their inactives, headlined by running back Myles Gaskin.