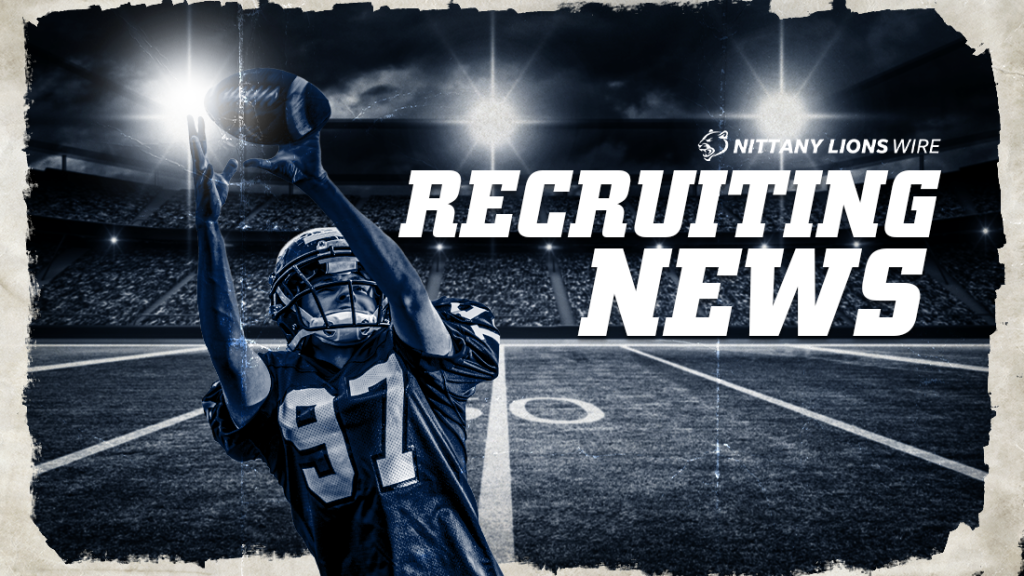 With the early signing period approaching rapidly, Penn State could be looking to make some good final pushes for some key recruits to fill out its Class of 2023. And one piece that got away from them earlier within the state could be a prime candidate for a potential flip.

Four-star wide receiver Rodney Gallagher, a Pennsylvania native, is set to pay a visit to Penn State for this weekend’s home game against Michigan State. This is notable because Gallagher is currently committed to West Virginia, and Penn State just had a wide receiver from its Class of 2023 lineup decommit from Penn State.

Gallagher would be a massive flip for Penn State. He is the third-best recruit overall in the state of Pennsylvania according to the 247Sports composite rankings. Penn State already has a commitment from the top in-state recruit, offensive tackle J’ven Williams, the No. 2 recruit with edge rusher Ta’Mere Robinson, and the No. 4 recruit in the state, edge rusher Jameial Lyons from Philadelphia.

West Virginia also has one other top 10 player from Pennsylvania in its Class of 2023 lineup with linebacker Josiah Trotter, the son of former NFL linebacker Jeremiah Trotter.

We’ll be sure to keep a close look at any potential recruiting developments coming out of this weekend as Penn State wraps up its regular season at home against Michigan State.