How to watch, listen, stream No. 9 Oregon at No. 22 Oregon State 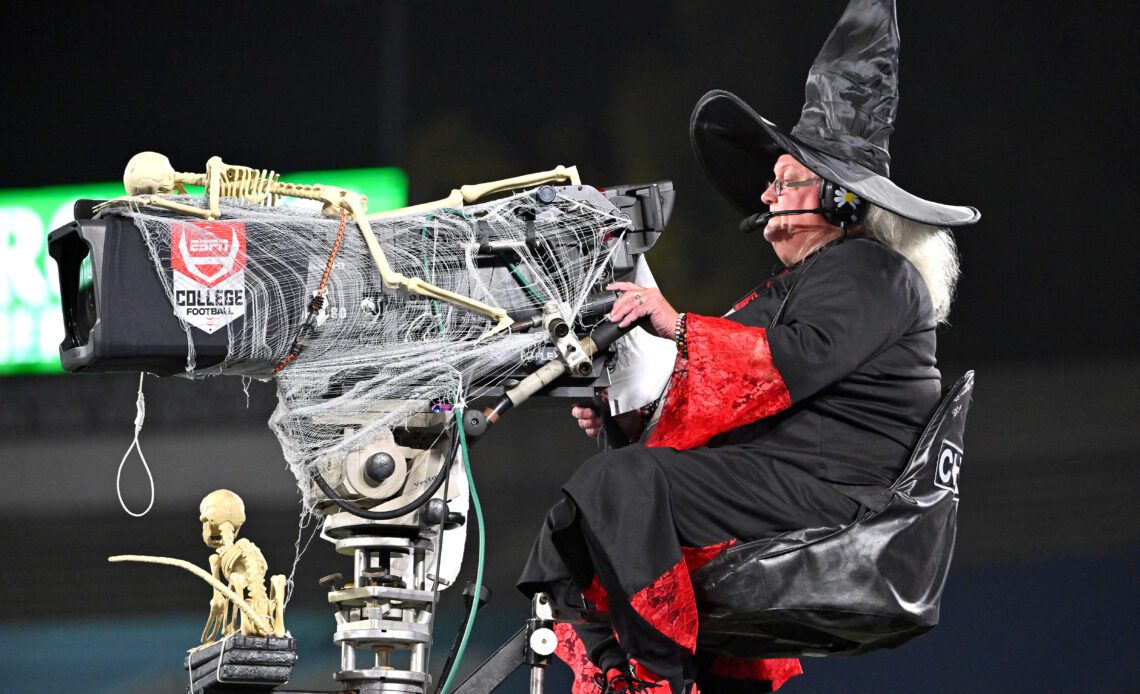 Good time slot, but a television announcing crew very few Duck fans will be thrilled with.

For the second week in a row, ABC/ESPN is sending out the crew of Dave Flemming and Rod Gilmore to cover an Oregon game. Gilmore drew the ire of many fans last season when he singled out coach Mario Cristobal who was giving receiver Kris Hutson, shall we say a piece of his mind for missing a block.

Gilmore found it necessary to imply racial overtones to the situation and most fans watching on television were offended. No such implications have been made this season, but fans have very short memories.

We never thought the day would come when Oregon fans wanted Brock Huard in the booth, but here we are. Unfortunately, he works on Fox, not ABC/ESPN.

How to listen to the Ducks 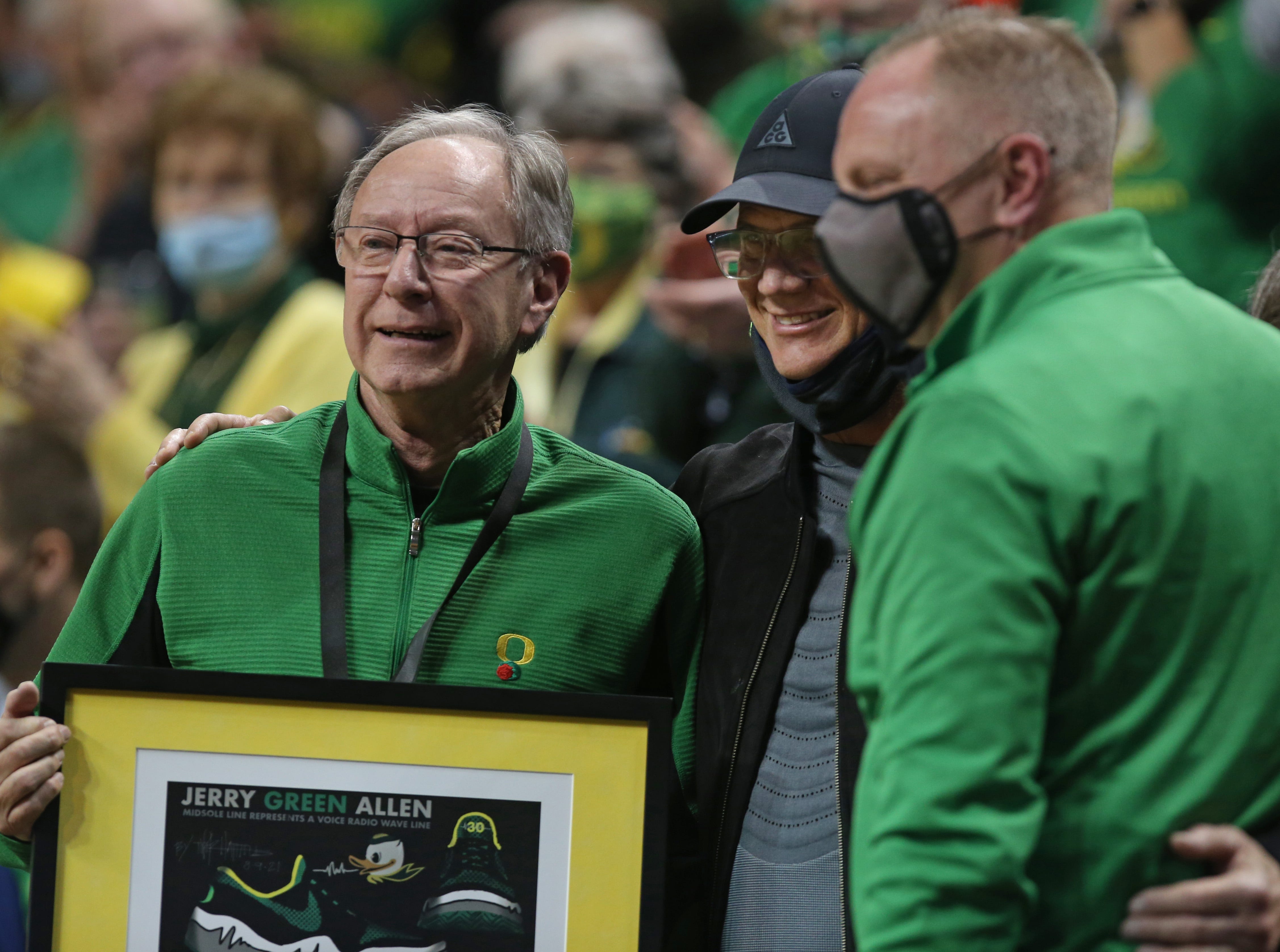 How to listen to the Beavers 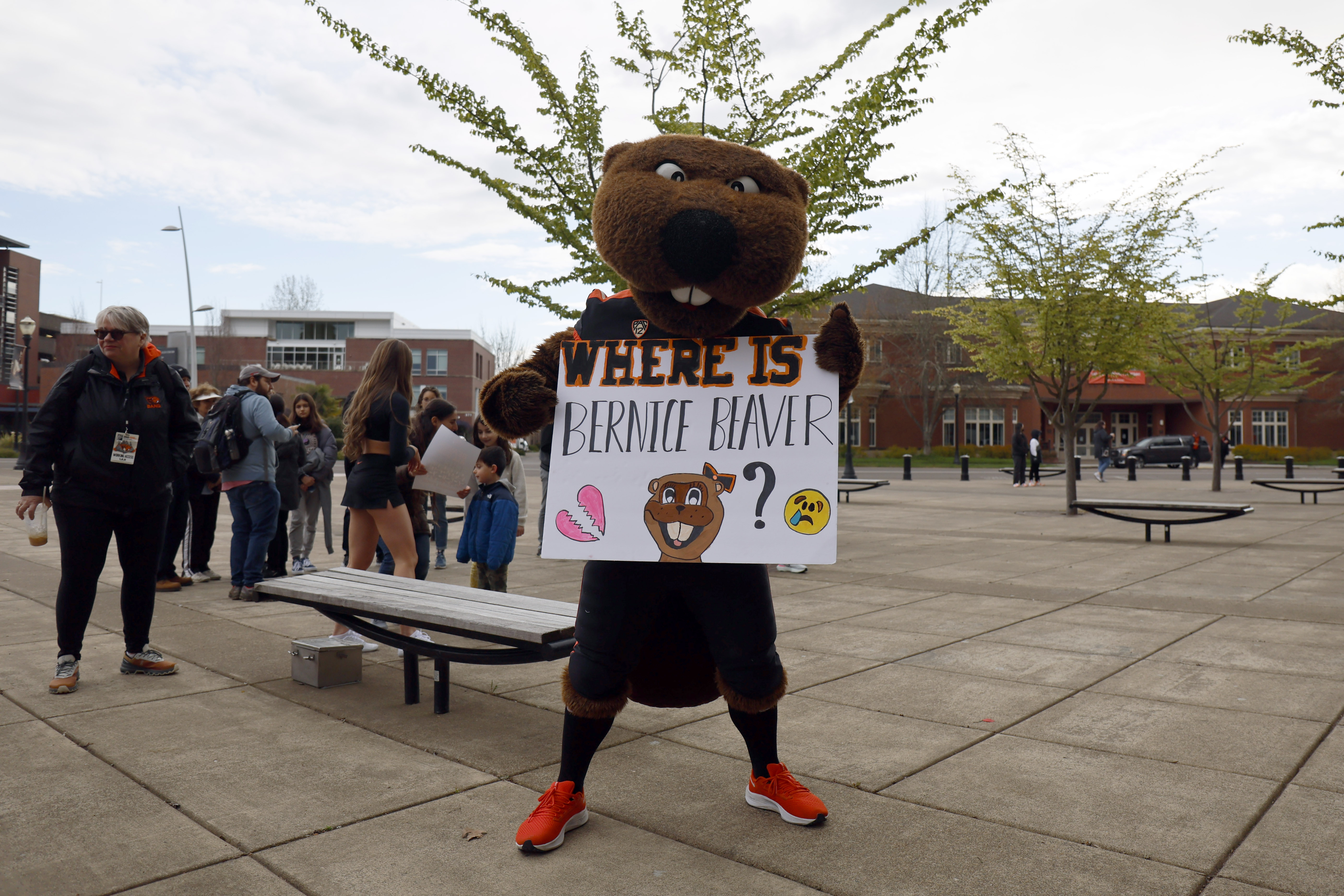