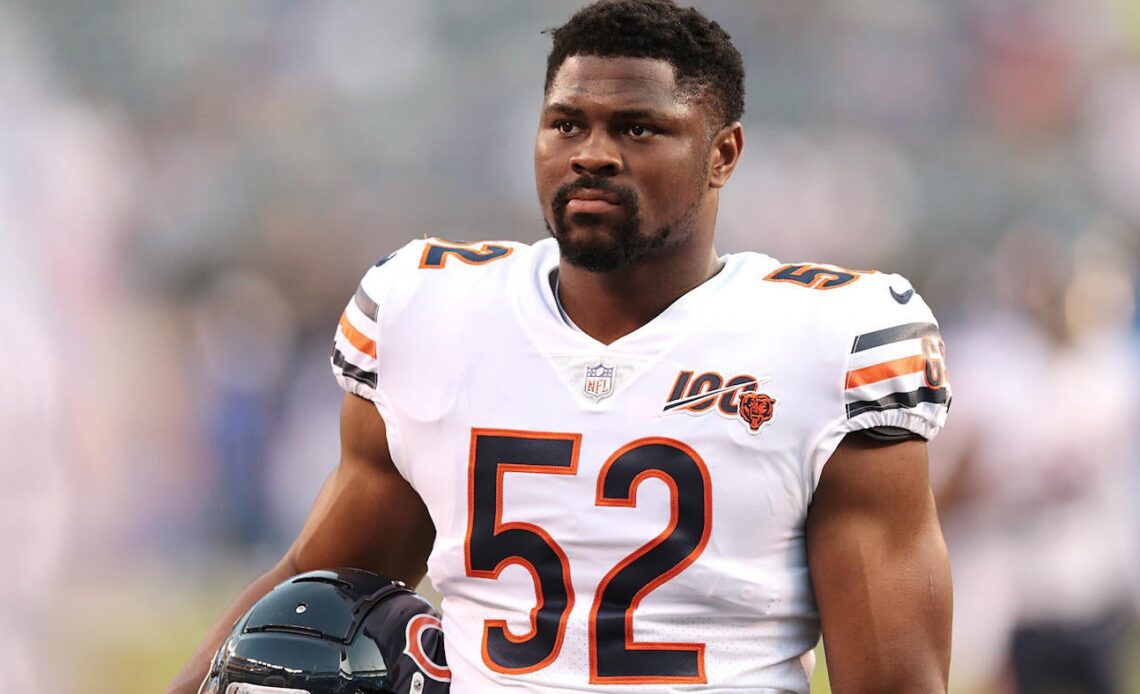 Individual dead money amounts were covered a couple of weeks ago. The focus now turns to the NFL teams with the most dead money.

Dead money is a salary cap charge for a player who is no longer on a team’s roster. An inordinate amount of dead money can put a team at a competitive disadvantage. The salary cap room needed to be active in free agency or give contract extensions to important players on the team shrinks. Although the NFL sets the salary cap annually, each team’s adjusted salary cap varies because unused salary cap room can be carried over from one year to the next. The carryover ability can help offset the effects of excessive dead money.

Dead money exists because of how salary cap accounting rules operate. Signing bonuses, option bonuses and certain roster bonuses are prorated or spread out evenly over the life of a contract for a maximum of five years. When a player is released, traded or retires, the remaining proration of these salary components immediately accelerate onto his team’s current salary cap.

There are two major exceptions to this general rule of bonus proration accelerating. Only the current year’s proration counts toward the cap with players released, traded or retiring after June 1. The bonus proration in future contract years is delayed until the following league year, which typically begins in early to mid-March.

A team can also release two players each league year prior to June 2 (known as a post-June 1 designation) that will be treated under the cap as if released after June 1. With a post-June 1 designation, a team is required to carry the player’s full cap number until June 2 even though he is no longer a part of the roster. The player’s salary comes off the books at that time unless it is guaranteed.

This means dead money is typically a sunk cost where money isn’t owed to a player. A payment is associated with dead money when there are salary guarantees at the time of release or departure comes after the player has already begun receiving a portion of his compensation in that particular league year.

Three NFL teams (Bears, Falcons and Texans) currently easily outpace the other clubs with more than $70 million in dead money. There’s a correlation between this level of dead money and team performance so far this season. The three teams leading in dead money have a combined 9-22-1 record. The Falcons, who are 5-6, are still in playoff…