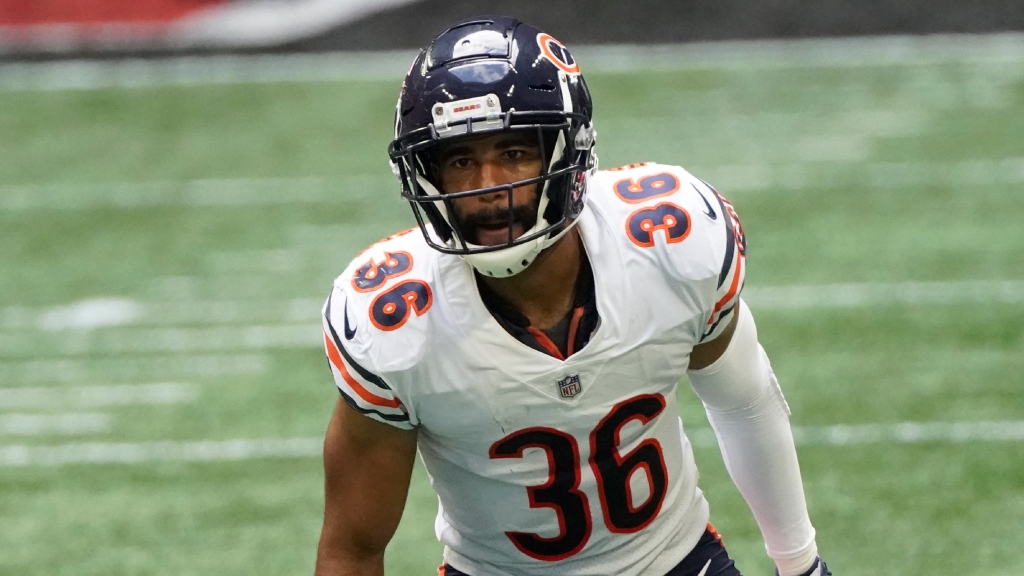 This is our online morning newsletter, Bear Necessities. Subscribe to get the latest Bears news delivered to your mailbox every day.

Safety DeAndre Houston-Carson has been named the Bears’ nominee for the 2022 Art Rooney Sportsmanship Award, which recognizes players around the NFL who exemplify outstanding sportsmanship on the field.

The award, established in 2014, honors late founding owner of the Pittsburgh Steelers and Pro Football Hall of Famer Art Rooney Sr. It is presented to an NFL player who best demonstrates the qualities of on-field sportsmanship, including fair play, respect for the game and opponents, and integrity in competition.

Houston-Carson, a former sixth-round draft selection, has been a special teams ace for the Bears in his seven seasons in the league. He’s also been a reliable defensive reserve that’s stepped up on several occasions.

A panel will select eight finalists from the 32 nominees — four from each conference — and players will be able to vote for them on the Pro Bowl ballot. The winner will be announced as part of NFL Honors Feb. 9.