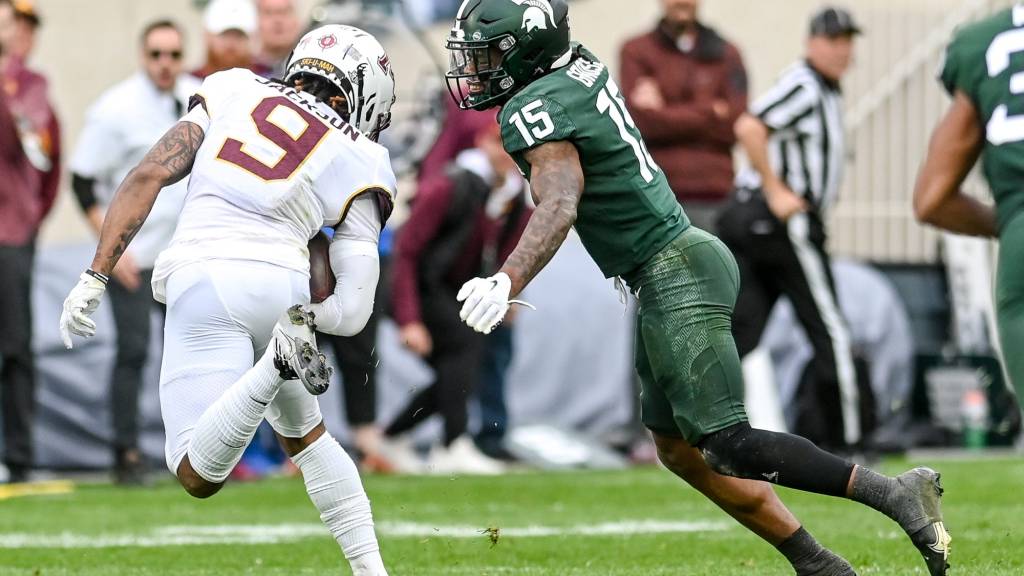 Angelo Grose was one of the Michigan State players that was charged with a misdemeanor aggravated assault.