8 players tried out for team, including a QB 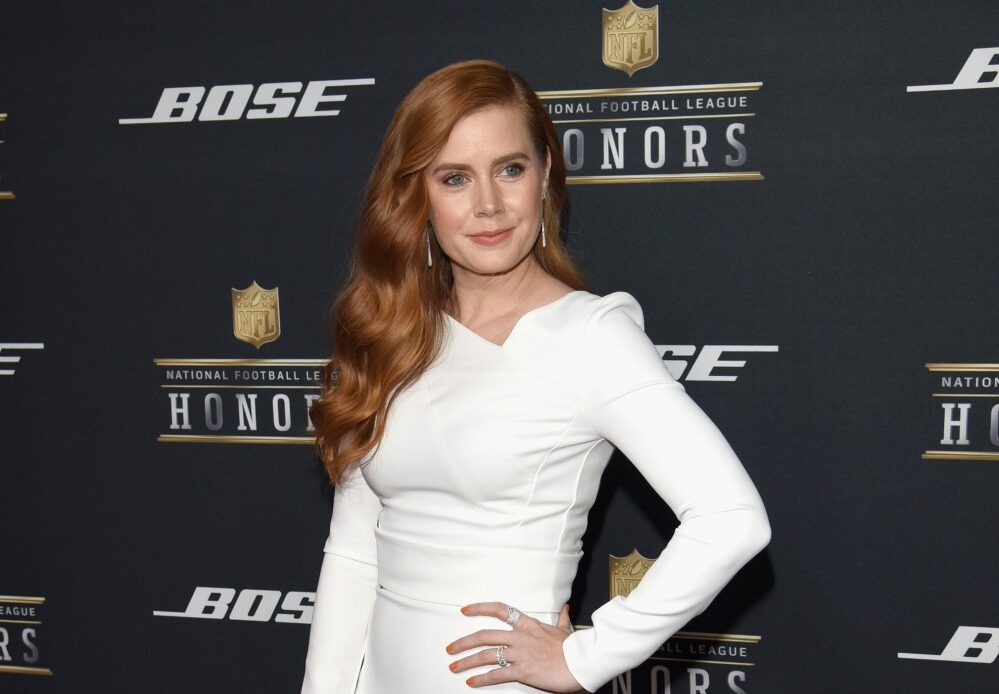 The Denver Broncos worked out eight players on Tuesday, according to the NFL’s transaction wire. Here’s a quick recap of the players who tried out for the club earlier this week.

These 25 celebrities are Broncos fans