Ohio State vs. Michigan: Will 2022 edition of The Game mark a changing of the guard in Big Ten East? 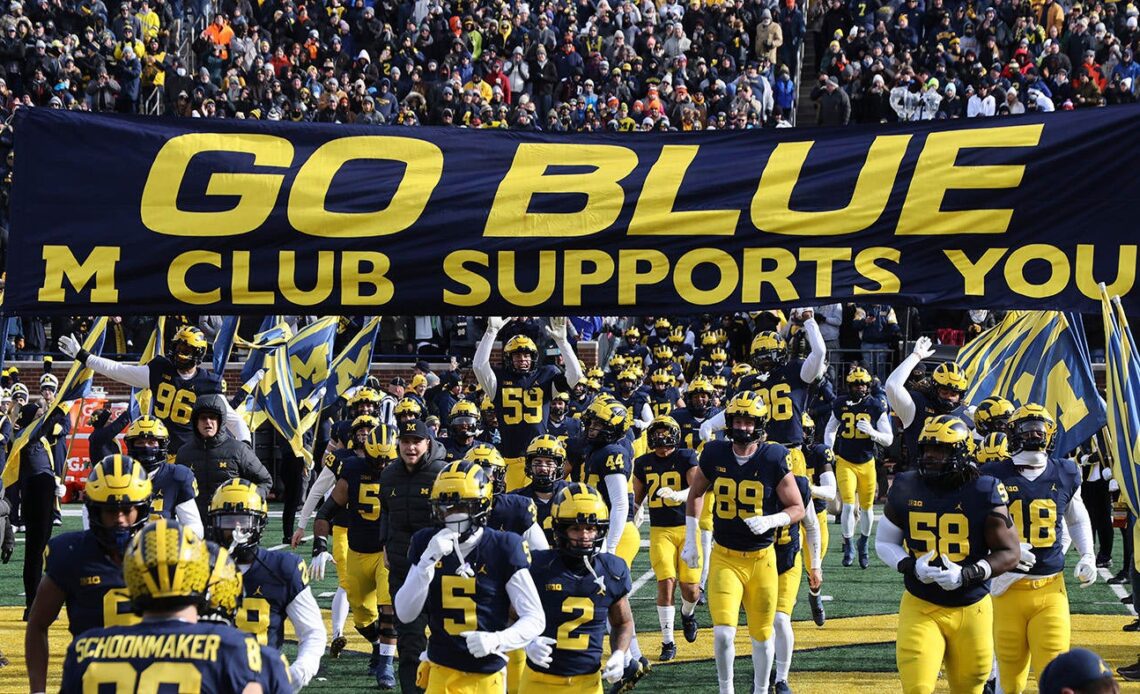 No. 3 Michigan battles No. 2 Ohio State on Saturday in one of the most intense annual rivalries in all of college football — The Game. Bragging rights, a Big Ten East championship and a potential College Football Playoff berth will all be on the line when the Wolverines and Buckeyes take the field.

Something else of great importance may also be up for grabs this weekend in Columbus, Ohio. A second straight win by the Wolverines and head coach Jim Harbaugh would signal a sea change in the division. No longer will Ohio State be considered the class of the Big Ten East. That moniker would then belong to the maize and blue.

This is the first time since 2006 that both teams in this historic rivalry will be 11-0 headed into The Game, and this showdown comes one year after Michigan broke an eight-game losing streak to the Buckeyes en route to its first College Football Playoff appearance. It’s the second straight year in which the winner would be 60 minutes of a Big Ten Championship Game away from making the four-team field. That matters, especially for a team like Michigan that has been “the hunted” for so long.

The Wolverines were 6.5-point underdogs, according to Caesars Sportsbook, heading into last year’s game in Ann Arbor, Michigan, and are 7.5-point dogs prior to their trip into hostile territory this weekend at The Horseshoe. A win would not only signal that Michigan owns Ohio State, but it has done so while receiving very little faith from the oddsmakers in Las Vegas.

Harbaugh was asked this week what that monumental win last season ultimately meant to the program.

“It’s where we’re at now,” Harbaugh said during his press conference. “And like I just said, those are my thoughts on it. It’s just a real honor. It’s a real honor to be in this position, to be able to test yourself physically, mentally, emotionally. We know it’s our toughest test of the year. And I think we’re gonna find that we’re made of the right stuff.”

That sounds an awful lot like he understands that he has drawn pretty much even with Buckeyes coach Ryan Day despite this 2022 Michigan not being as talented as its rival, on paper, much like last year’s.

The Buckeyes are ranked third in the 247Sports team talent rankings behind Alabama and Georgia, while Michigan is 14th. Ohio State quarterback CJ Stroud is the second-ranked passer in the Big Ten at 271.9 yards per game, while Michigan’s…