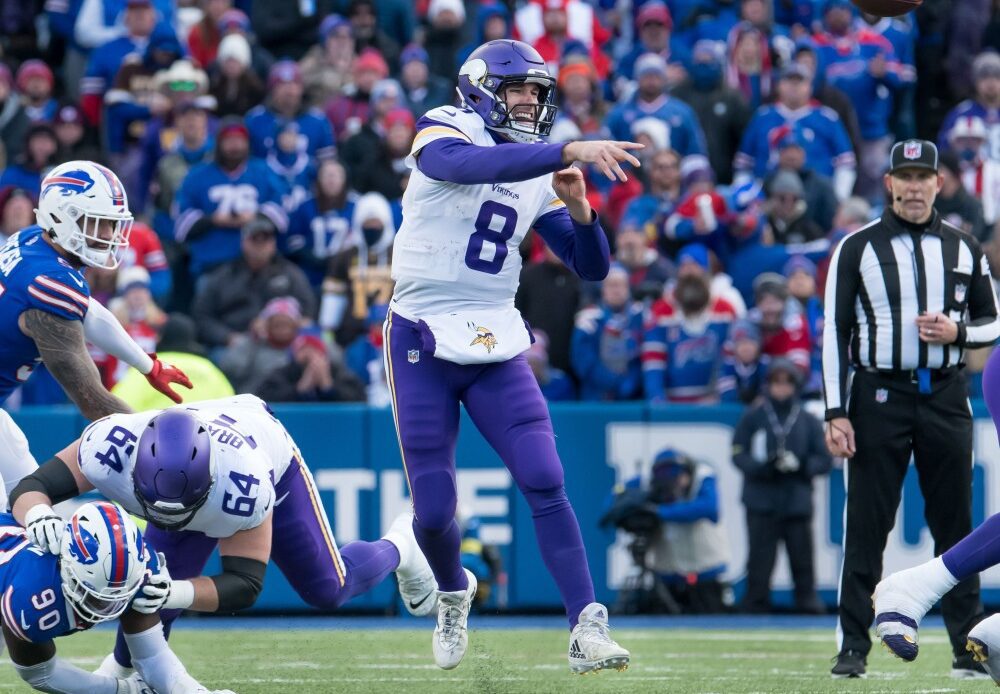 The Minnesota Vikings had another blow at the cornerback position as the knee injury suffered by Andrew Booth Jr. was worse than expected.

He missed Thursday night’s game against the New England Patriots due to knee soreness but that has gotten worse as he is set to have surgery on Monday.

#Vikings second-round CB Andrew Booth is having knee surgery today, sources say, with the decision to be made during surgery on which procedure is necessary. There is a chance Booth will miss the rest of the season, but that won’t be evident until post-surgery.

There are two things worth noting when it comes to Booth Jr. It is still unknown and it won’t be fully answered to after surgery.

The second piece is that Booth Jr. had patella surgery when he was in high school and if it ends up being on the same knee, it could become a bigger issue.

What we should expect now is to see Booth Jr. be placed on injured reserve with cornerback Tay Gowan likely taking his place on the active roster. All we can do is hope for the best for Booth Jr.