What a career, and he’s not done yet 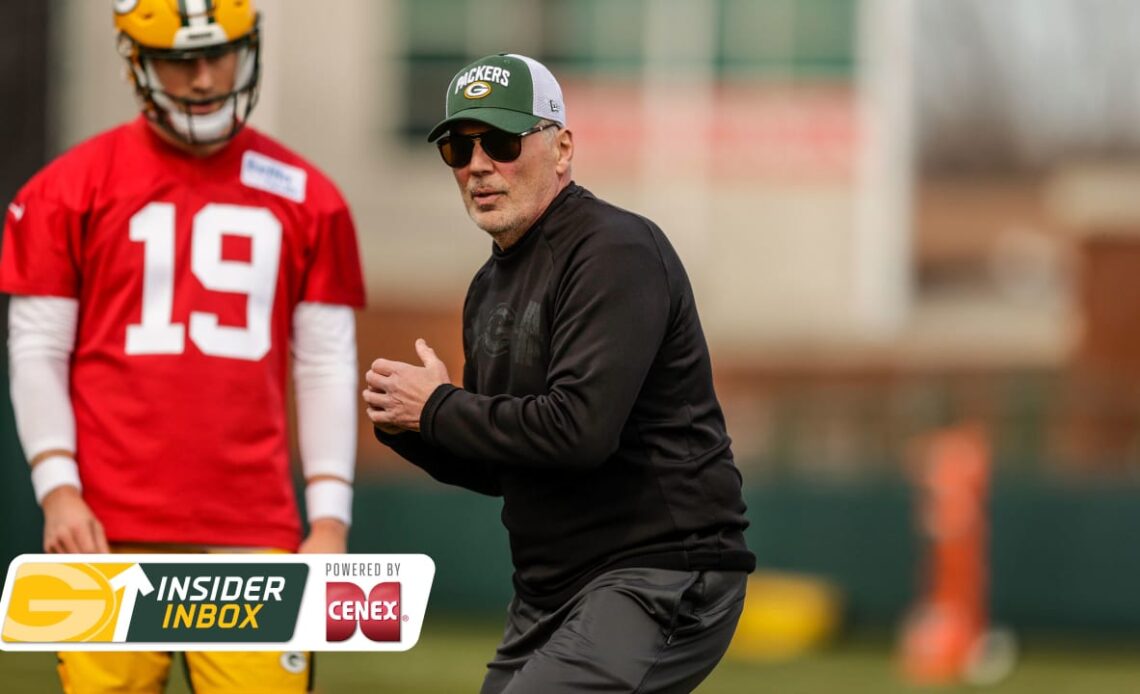 How about fictitious non-fiction? If Wes ever writes an autobiography, no one would believe it’s true. “Green Bay native hates cheese, won’t drink beer, works for Packers.” Are you kidding me? How do you sell a book that’s totally real but seems made up?

Coldest games? Aren’t you sitting in your cushy chairs in the heated press box? Hot dogs and popcorn delivered to you like King Louis XVI?

Delivered? Ha, if only. There are times we go onto the field pregame so that’s what Wes was referring to. The coldest non-Lambeau game I’ve ever experienced was Week 16 at Chicago in 2007. The wind off the lake was the most brutal I’ve ever felt on a football field.

On second thought, what’s the hottest game you’ve been a part of?

The 2016 opener at Jacksonville. Bar none.

Which Packer do you think has the best chance of making their first Pro Bowl this season?

I really enjoyed Cliff’s story about Majik. I grew up watching the teams of the ’70s and ’80s, and I remembered how exhilarating it was finally seeing the Pack win, in exciting fashion to boot. Barely predating the wild-card format, until we had success with Brett and I could move on, I often wondered what that ’89 team might’ve done in the playoffs as that wild-card team. With Majik’s magic, every game seemed winnable that year.

Actually the Packers’ only playoff chance that year, as it turned out, was as NFC Central champ, because they tied with the Vikings at 10-6 and both NFC wild-card teams (Eagles and Rams) were 11-5. Green Bay, which split its two games with Minnesota, lost the tiebreaker to the Vikings based on division record. But there was no stopping the Niners that year regardless. They…