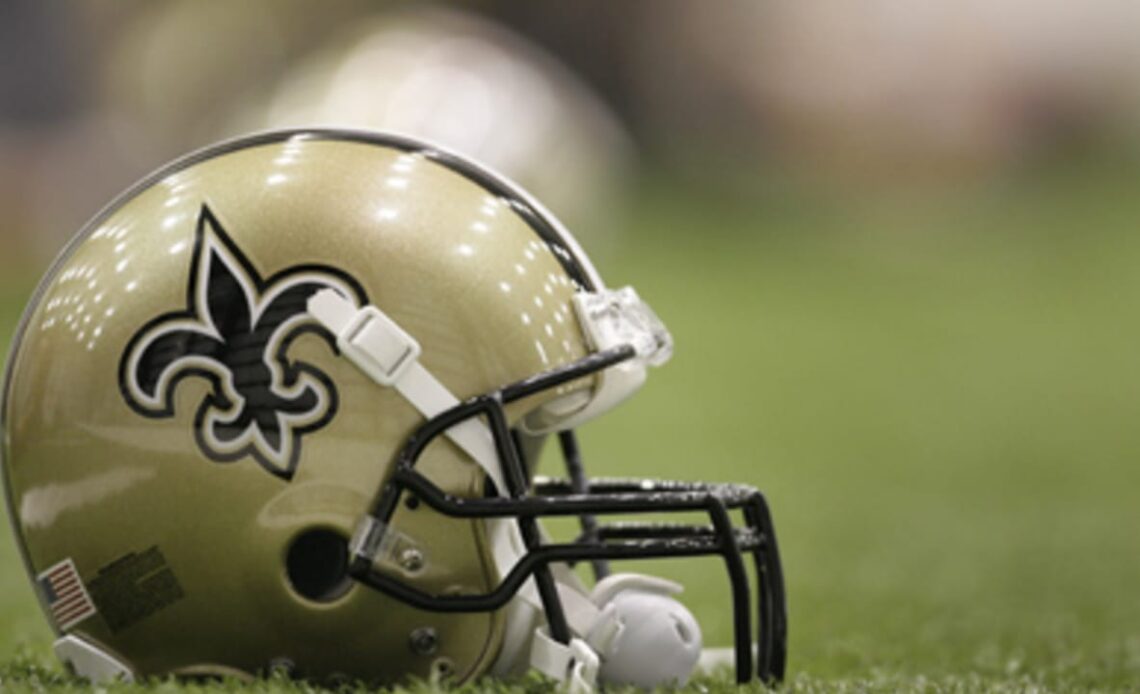 Dillon, 6 feet 5, 250 pounds, was originally signed by the Minnesota Vikings as an undrafted free agent in 2019 out of Marian. He has appeared in five games in the past three seasons and recorded one reception for six yards in a win over the Carolina Panthers on Nov. 29, 2020. The Flora, Ind., native played in one regular season contest for Minnesota in 2021, also spending 13 weeks on the team’s practice squad and the final two weeks of the season on the New York Jets practice squad.

Dillon was a standout at NAIA Marian, located in Indianapolis, earning first-team All-Mid State Football Association honors as a junior and senior. He garnered NAIA All-America honors as a senior in 2018 with 35 catches for 603 yards (17.2 average) with five touchdowns, while playing in all 11 games. As a junior in 2017, he finished with 34 catches for 532 yards and four touchdowns.