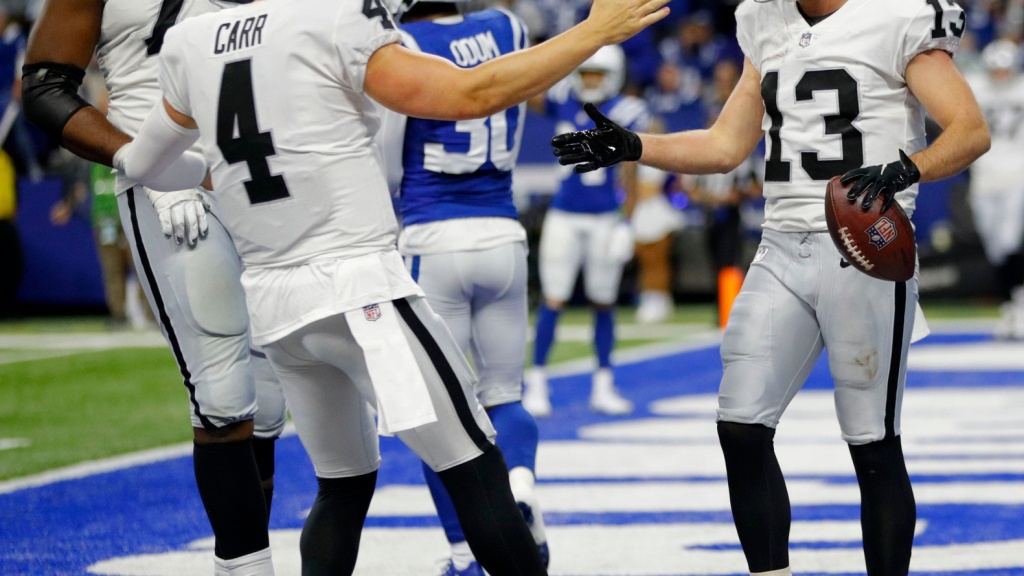 The Raiders spent a ton of cap dollars this year, giving brand new extensions to several key players. They are clearly trying to win now and have thrown caution to the wind when it comes to their future.

But how does their cap situation compare to the rest of the league over the next few years?

In a recent article by Brad Spielberger of Pro Football Focus, he took a look at every team’s projected cap space over the next three seasons and potential free agents. The Raiders did not score well here, ranking at No. 29 in effective cap space.

Here is what Spielberger had to say about the cap health for the Raiders through the 2024 season:

“The Raiders arguably have more pressure to perform than any team in the NFL entering the 2022 campaign, as the team has lofty expectations after a playoff bid was followed by massive acquisitions of wide receiver Davante Adams and edge defender Chandler Jones in addition to extensions for quarterback Derek Carr and edge defender Maxx Crosby.

Both extensions are very team-friendly, and, in theory, could set up the team for years to come.”

You have to admire the front office for being willing to spend the cap space and go all-out for the next few years. They are trying to win and they want to win now.

If that happens, they will look like geniuses. If not, they’ll have a big mess to clean up. But the goal is to win the Super Bowl, right? So why not go all-in?