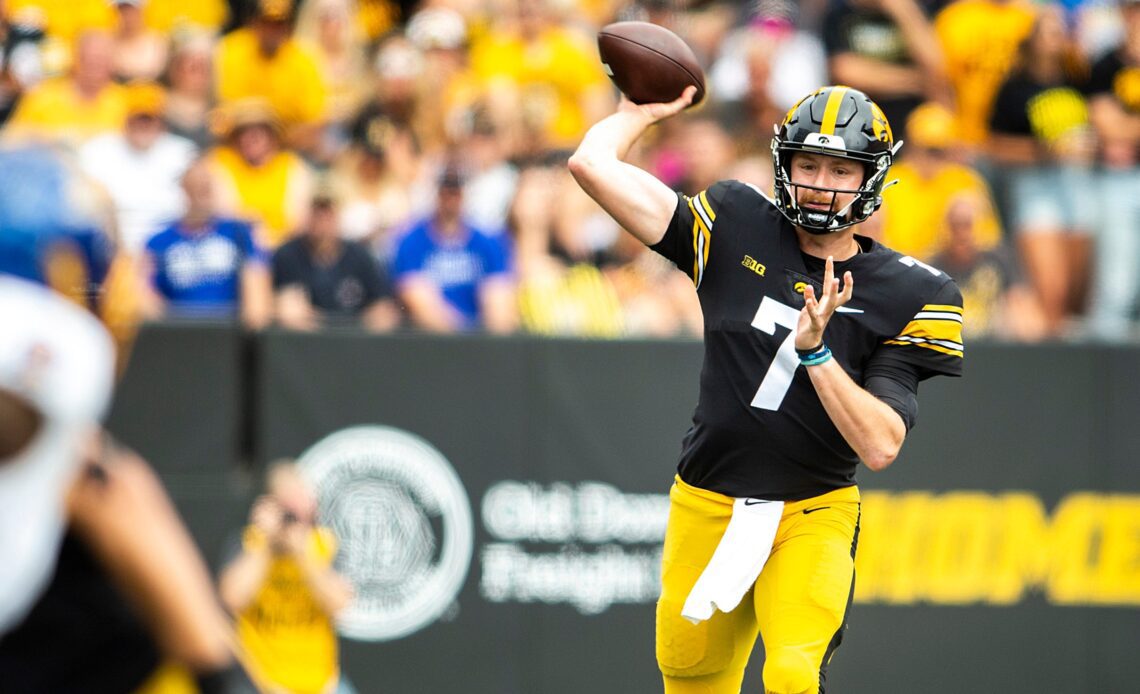 Not that it has a direct impact on the Iowa Corn Cy-Hawk Series, but Iowa has seen its national standing shaken up by the Hawkeyes’ somewhat disappointing 7-3 season-opening win over South Dakota State.

Here’s a look at how Iowa’s national perception moved across the board in a number of rankings nationally.

Similar to the Coaches Poll, the Iowa Hawkeyes were the first team on the outside looking in for the preseason Associated Press Poll. Now, Iowa’s 163 points in the receiving votes category are nowhere to be found. 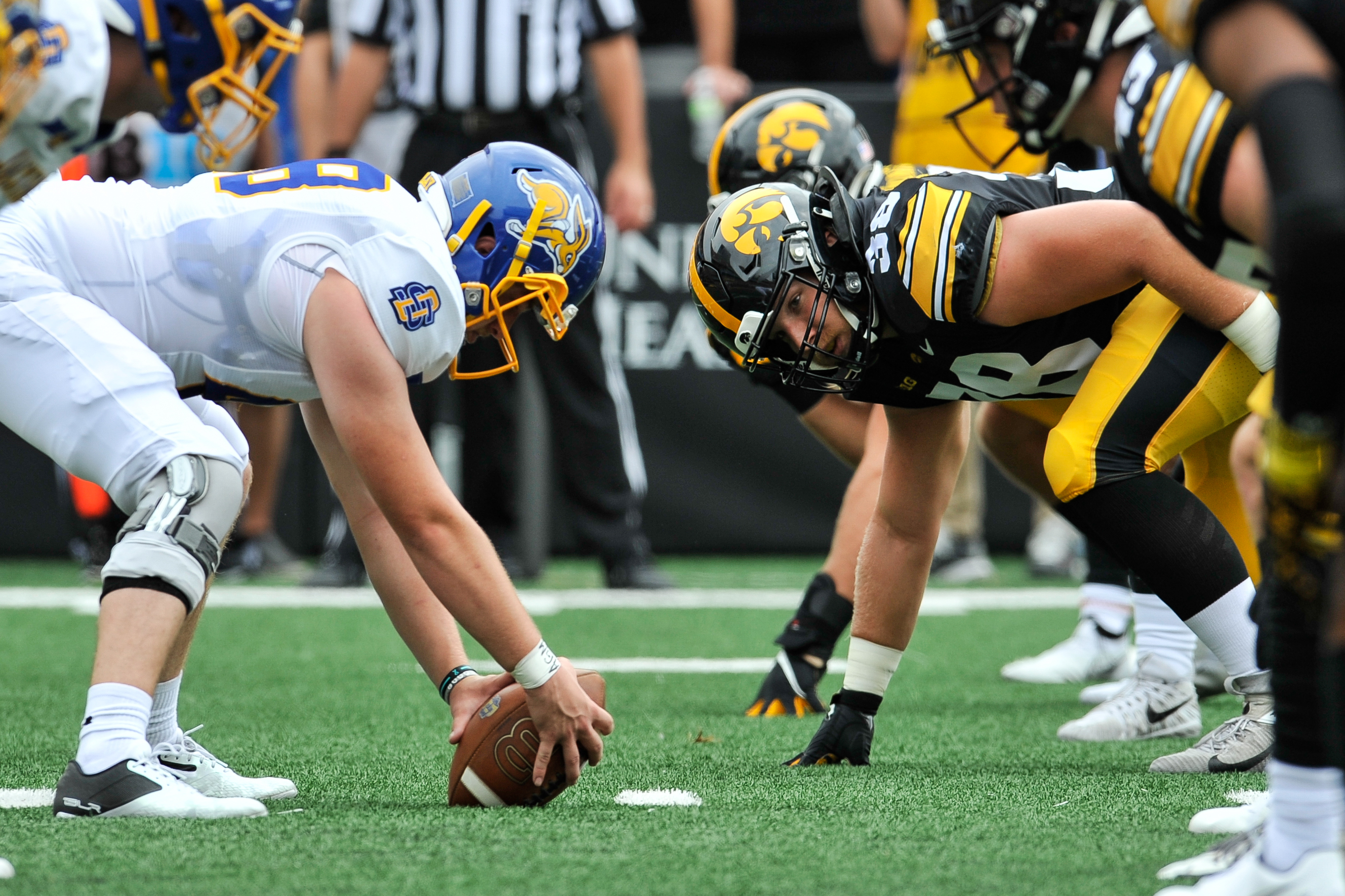 Among Big Ten teams, Iowa didn’t have the largest drop from the CBS Sports 131 preseason rankings to the post week one rankings. That honor is reserved for our Nebraska friends who saw their Cornhuskers plummet 30 spots. The Hawkeyes had their own eight-spot drop.