How to watch Week 2 game vs. Mississippi State 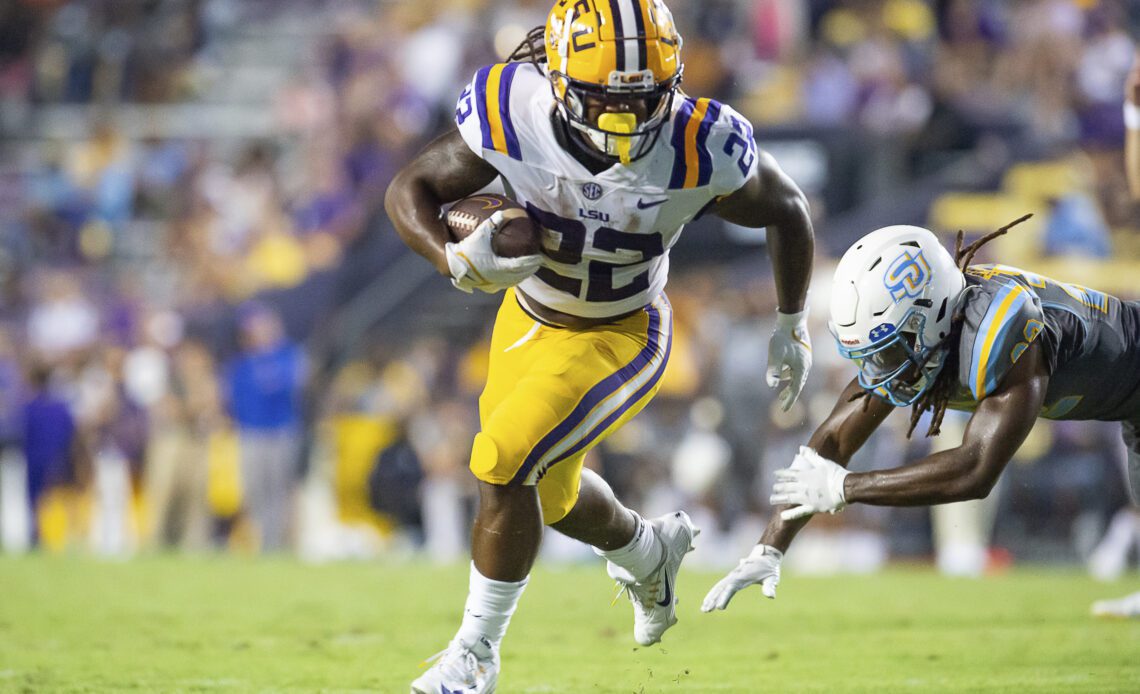 The Tigers’ 2022 season began in a disappointing fashion with a one-point loss to Florida State on a blocked extra-point attempt with no time left on the clock.

It certainly wasn’t how coach Brian Kelly hoped to begin his tenure in Baton Rouge, but he has a major opportunity to reverse some of those misfortunes this week. Mississippi State comes to town to kick off SEC play, and beating the 2-0 Bulldogs would go a long way toward giving this team some momentum.

Here’s everything you need to know to follow the game as the Tigers begin league play on Saturday night. 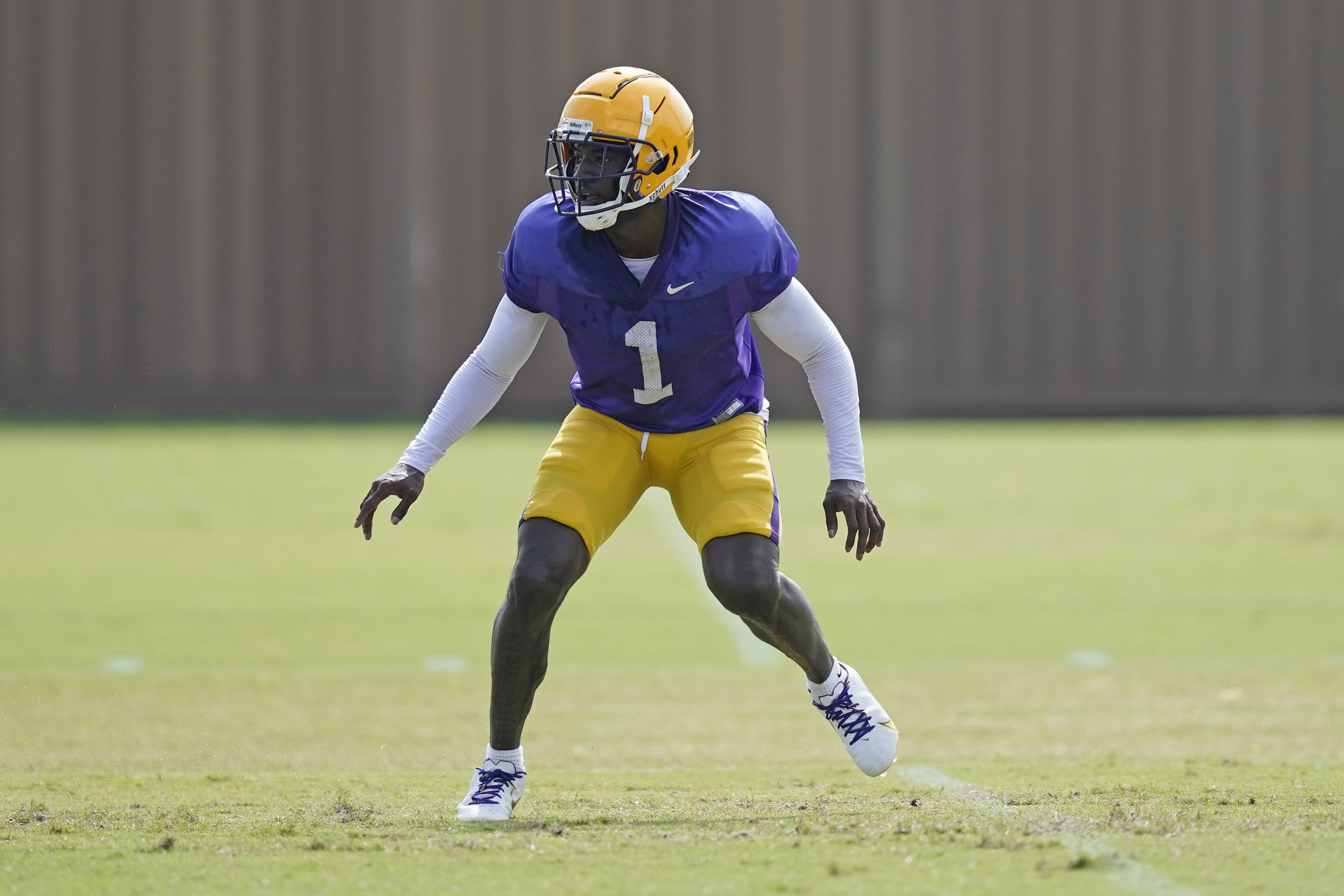 The Tigers have been very banged up over the first two weeks of the season, but they’re finally starting to get heatlhy. Sevyn Banks, Xavier Hill and Quency Wiggins — all of whom missed the first two games — are set to make their season debuts and should help LSU’s depth.

Starting cornerback Colby Richardson also suffered a minor injury against Southern, but he has practiced all week and is expected to play. The Tigers also get running back John Emery Jr. back from academic suspension, and he will see his first game action since the 2020 season. 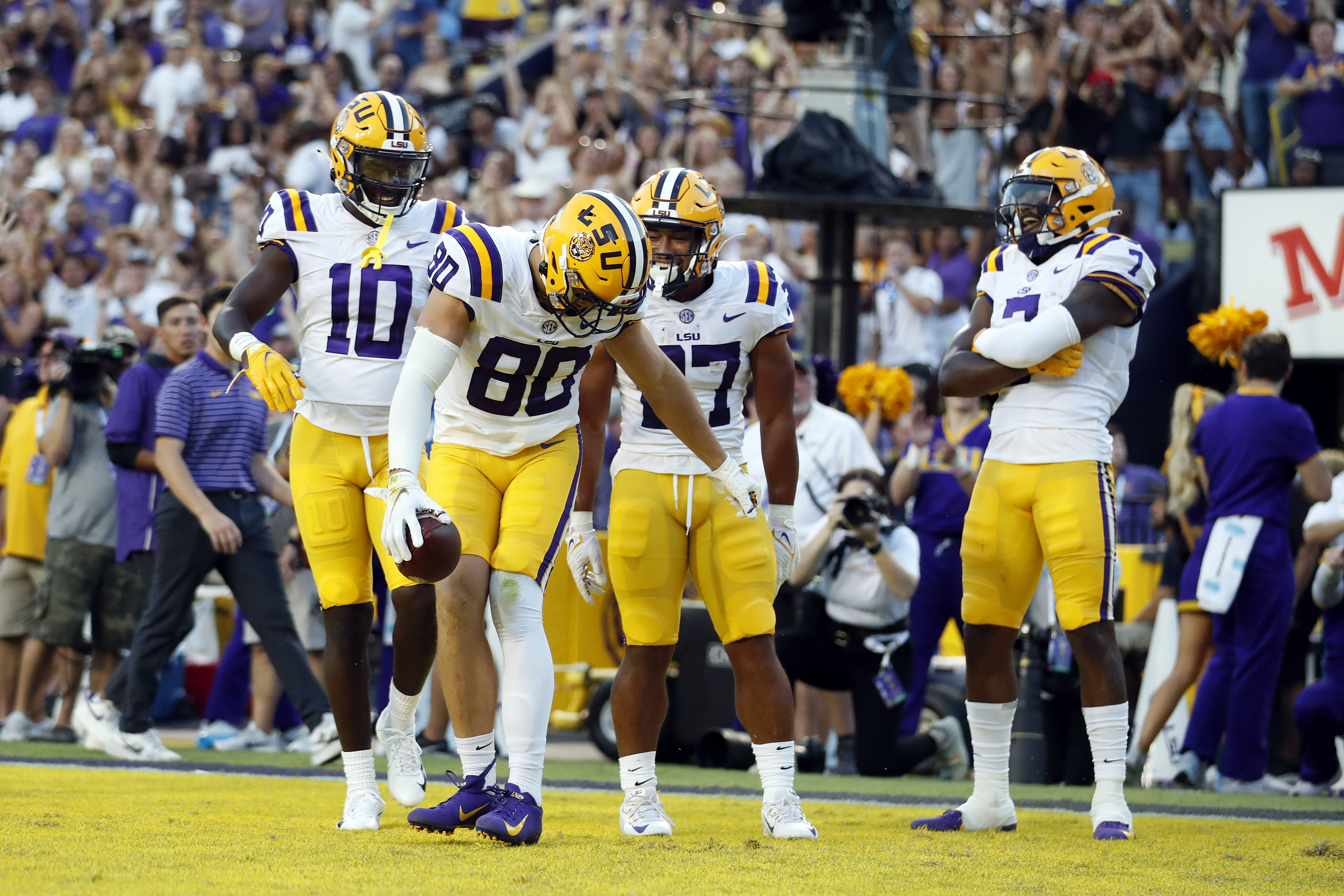