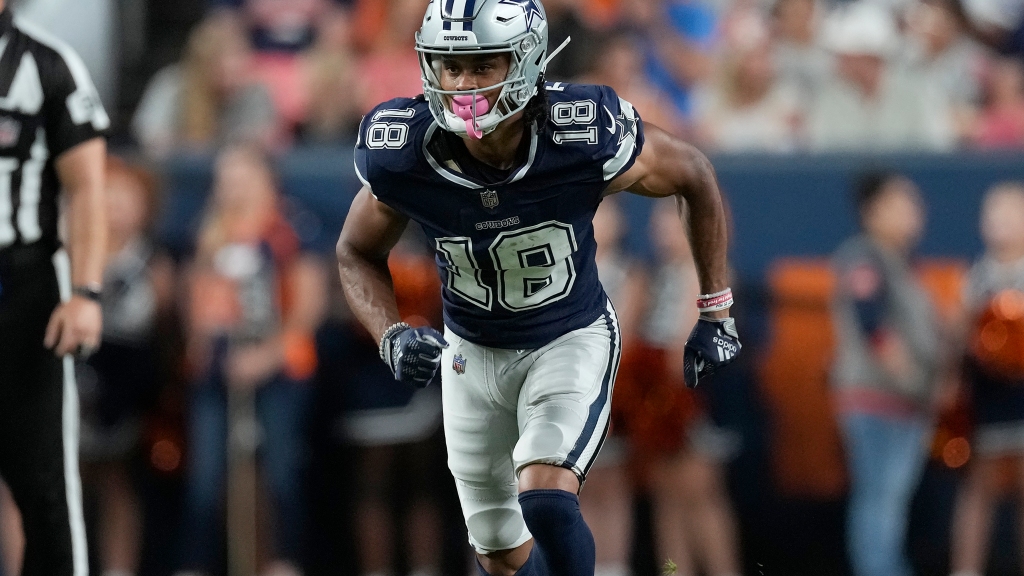 For the second week to start his career, Cowboys wide receiver Jalen Tolbert is inactive for Dallas. Dennis Houston was active in Week 1, heavily thanks to his chemistry with quarterback Dak Prescott, but that’s of no value for the next few weeks.

The seven inactives for the Cowboys includes some big names. Prescott is on the list after the Joneses elected to keep him off the IR in hopes of a hasty return. Wide receiver Michael Gallup is close to a return but he’s the second receiver inactive for Dallas. Offensive lineman Connor McGovern was expected to be out after suffering an ankle injury against Tampa Bay.

On the defensive side, safety Jayron Kearse will sit with a knee injury he also suffered against the Buccaneers. Linebacker Jabril Cox and cornerback Nahshon Wright round out the list for the second week in a row.

After spending the week in concussion protocol, Bengals wide receiver Tee Higgins is in the lineup for their duel in Dallas while rotational defensive tackle Josh Tupou is also suiting up. Reserve offensive linemen Max Scharping and Hakeem Adeniji are both inactive for Cincinnati. Running back Trayveon Williams, tight end Devin Asiasi and defenive tackle Jay Tufele round out the five-man inactive list for the Bengals. Week 2 for Dallas and Cincinnati kicks off from AT&T Stadium at 3:25 p.m. CT, broadcast on CBS.