Some bumps and bruises, and blowouts and drama 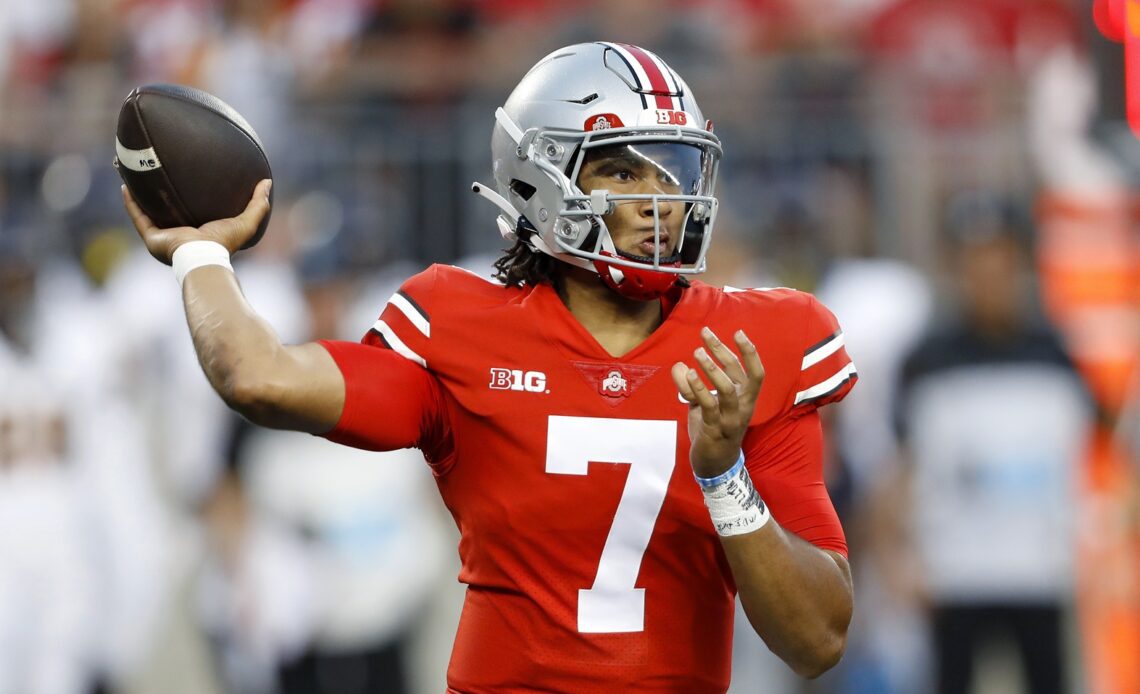 The Big Ten took some hits in Week 3 in some notable nonconference matchups, but it wasn’t all bad for the Big Ten this weekend. Nebraska took one on the chin at home against old rival Oklahoma after an eventful week with a coaching change, Michigan State fell behind early against former Indiana quarterback Michael Penix Jr. and Washington, and Purdue blew one at Syracuse. To keep things on a sour note for the weekend, Northwestern dropped a home game against Southern Illinois.

But it wasn’t all bad for the Big Ten. It’s top two teams, Ohio State and Michigan, cruised to victories at home against overmatched opponents, and Penn State flexed on Auburn down south. And Iowa had to manage its way through three weather delays that took its home game against Nevada into the wee hours in the midwest.

Here is a look back at the weekend of Big Ten action and a look at the updated records as we begin to start up the Big Ten schedule.

This one was over the minute it started. Ohio State jumped out to a 28-7 lead in the first quarter and it was all Buckeyes from there. C.J. Stroud passed for 367 yards and five touchdowns and Ohio State had three 100-yard receivers with Emeka Egbuka (116 yards, 1 TD), Jayden Ballard (113 yards, 1 TD), and Marvin Harrison Jr. (102 yards, 2 TD) as the Buckeyes took care of business at home while padding the stats a bit.

Next up for Ohio State: vs. Wisconsin 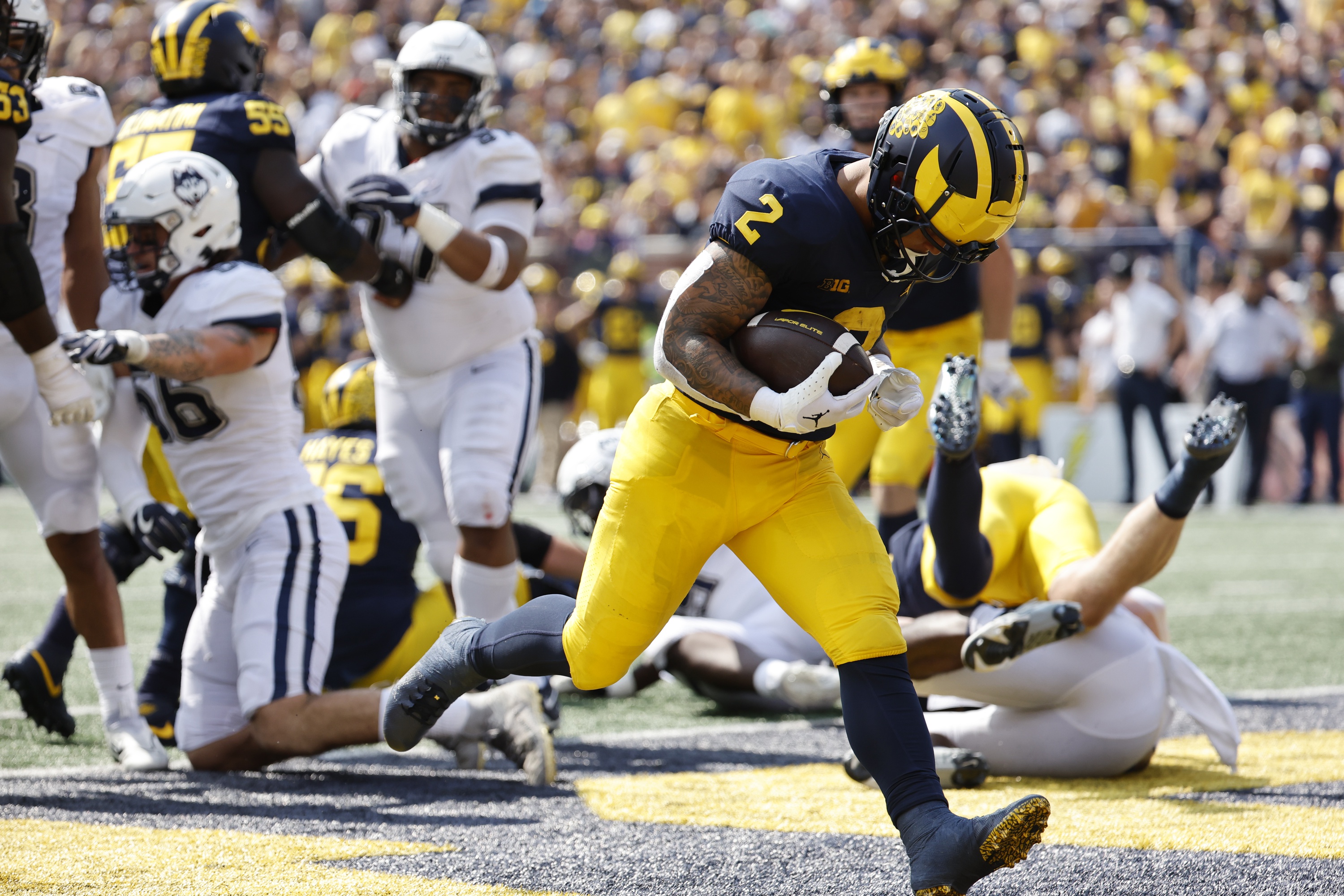