Nittany Lions in the NFL: Week 11 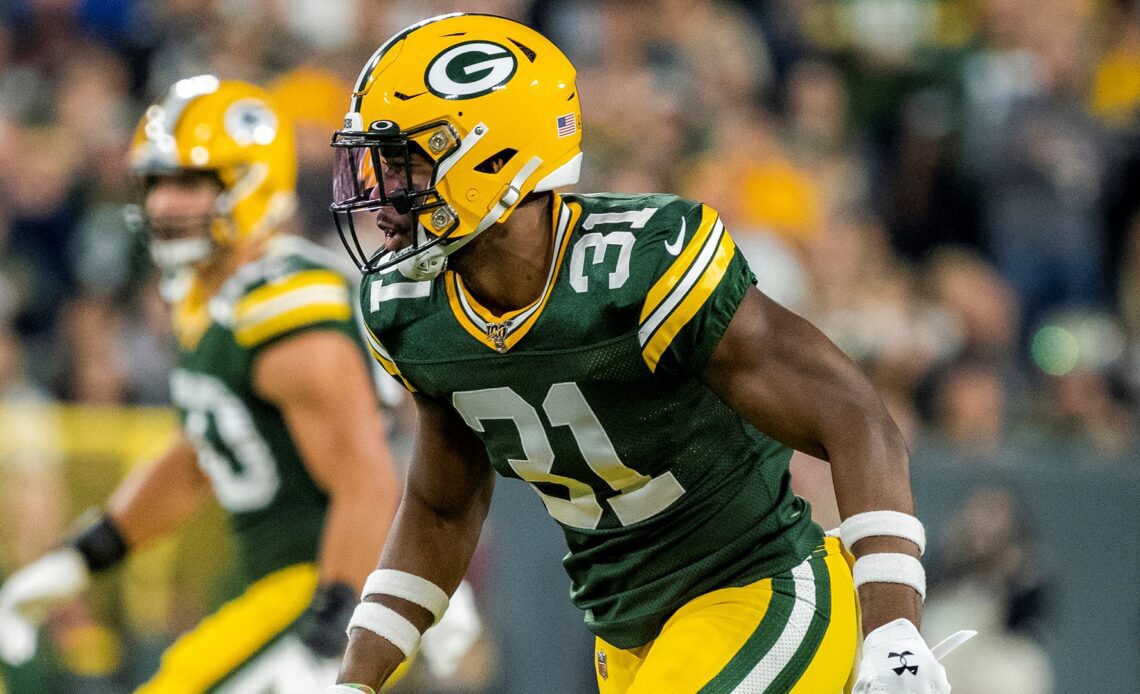 UNIVERSITY PARK, Pa. – A total of 43 Penn State football alumni are populating the rosters of 24 National Football League teams. The Nittany Lions annually rank among the top 20 programs nationally in producing players in the NFL.

The Dallas Cowboys, with the help of two sacks from All-Pro linebacker Micah Parsons, blew out the Minnesota Vikings 40-3 in the Cowboys’ return from the bye week. Parsons’ efforts place him third in the NFL with ten sacks on the year. Jaquan Brisker also had a fantastic day on defense as he posted a career-high 11 tackles against the Lions. Offensively, Pat Freiermuth hauled in a career high eight catches for 79 yards against the Bengals on Sunday afternoon.

Each week throughout the year, GoPSUSports.com provides updates on the exploits of these former Nittany Lion greats.