Stars, studs and duds from win over Steelers in Week 11

The Cincinnati Bengals got some wildly unexpected performances from surprise names during their Week 11 win over the Pittsburgh Steelers.

With names like Ja’Marr Chase out, the team needed it, too. One of those shockers was at that position, while another was at running back — and a punter managed to steal the show, too.

While Chase should be back soon, it’s going to keep having depth problems with names like Joe Mixon now battling injuries and the usual season-long injury bug popping up.

Before thinking too far ahead to Week 12 against the Titans though, here are the team’s biggest winners and losers from the victory.

So much for the silly idea Burrow would struggle without Ja’Marr Chase. He’s playing some of the best ball of his career over his last few games and that includes Sunday, where he threw for 355 yards and four scores. Six of his targets had 20-plus yards through the air. Going into Pittsburgh in that weather against that defense without Chase — one of the best performances of his career. 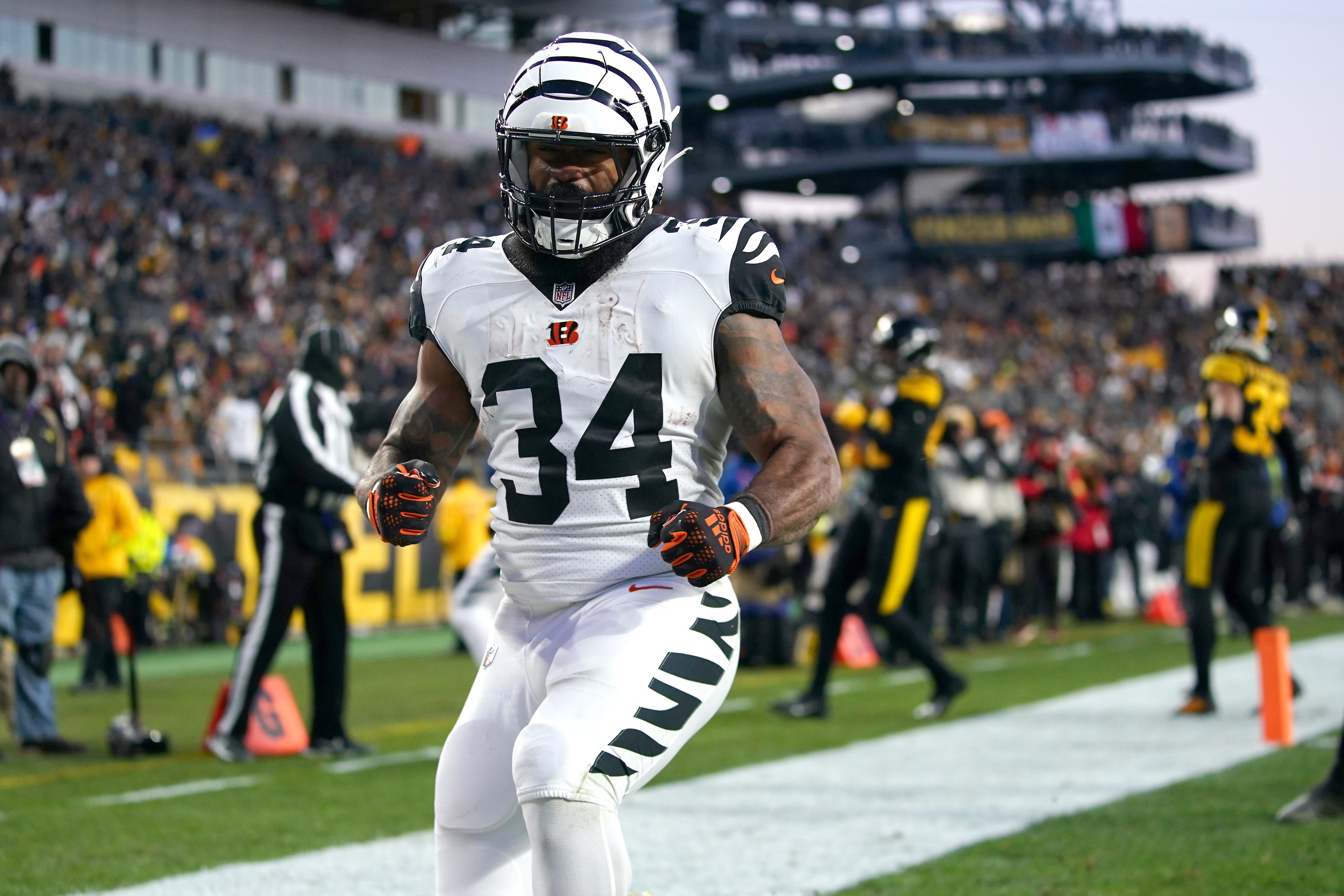 Perine stepped up big time even before Mixon left with a head injury and ultimately scored three receiving touchdowns in a fun showcase of what he can do. Irwin came just about out of nowhere to make a few clutch catches on his way to three catches for 42 yards and a score. 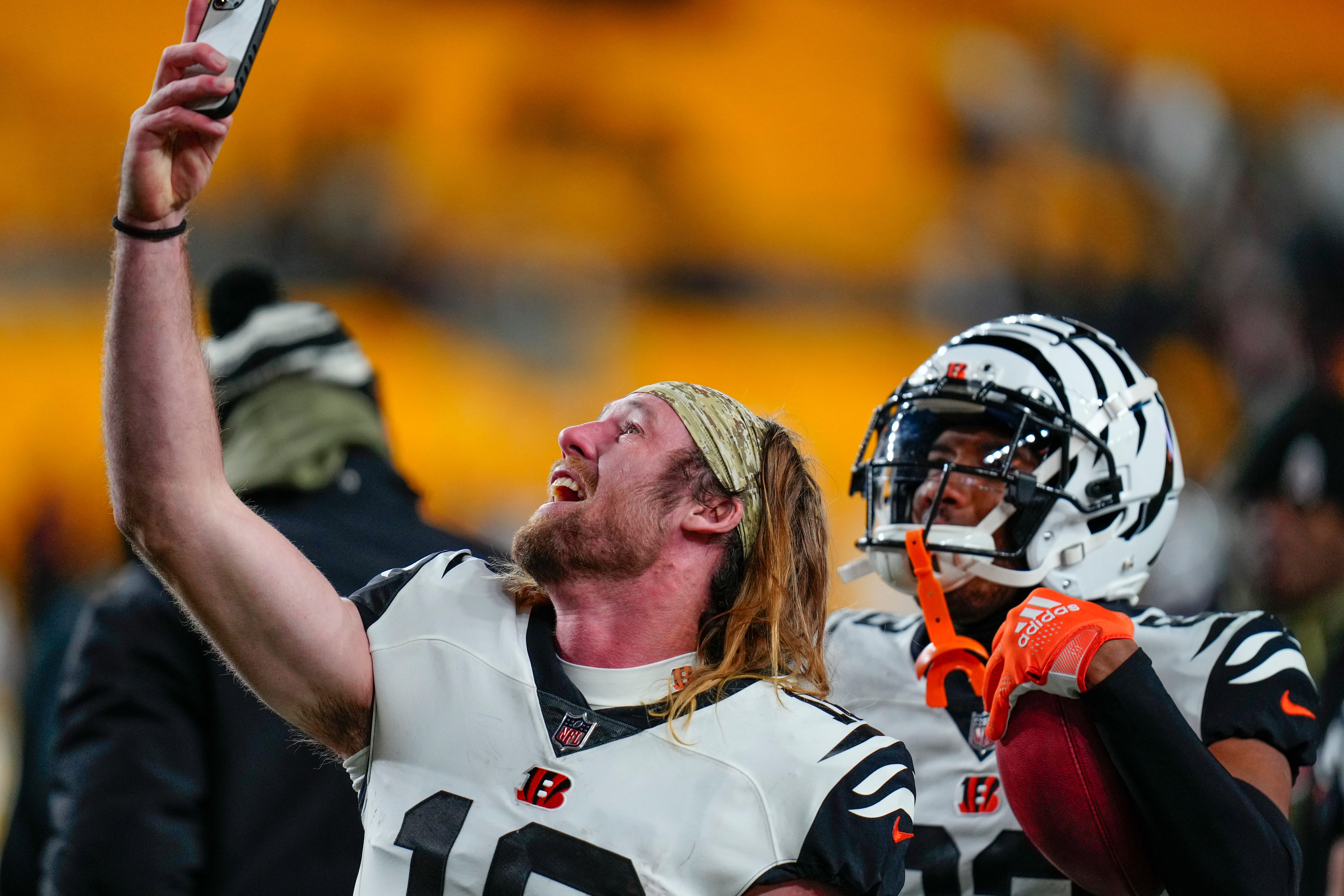 Boyd and Hurst were duds in the sense they didn’t do much in the offense. Boyd still had one notable catch late and caught the onside kick (before receiving a ridiculous headshot, no less). He finished with two catches and 42 yards. Hurst had two for 28 and one notable penalty. 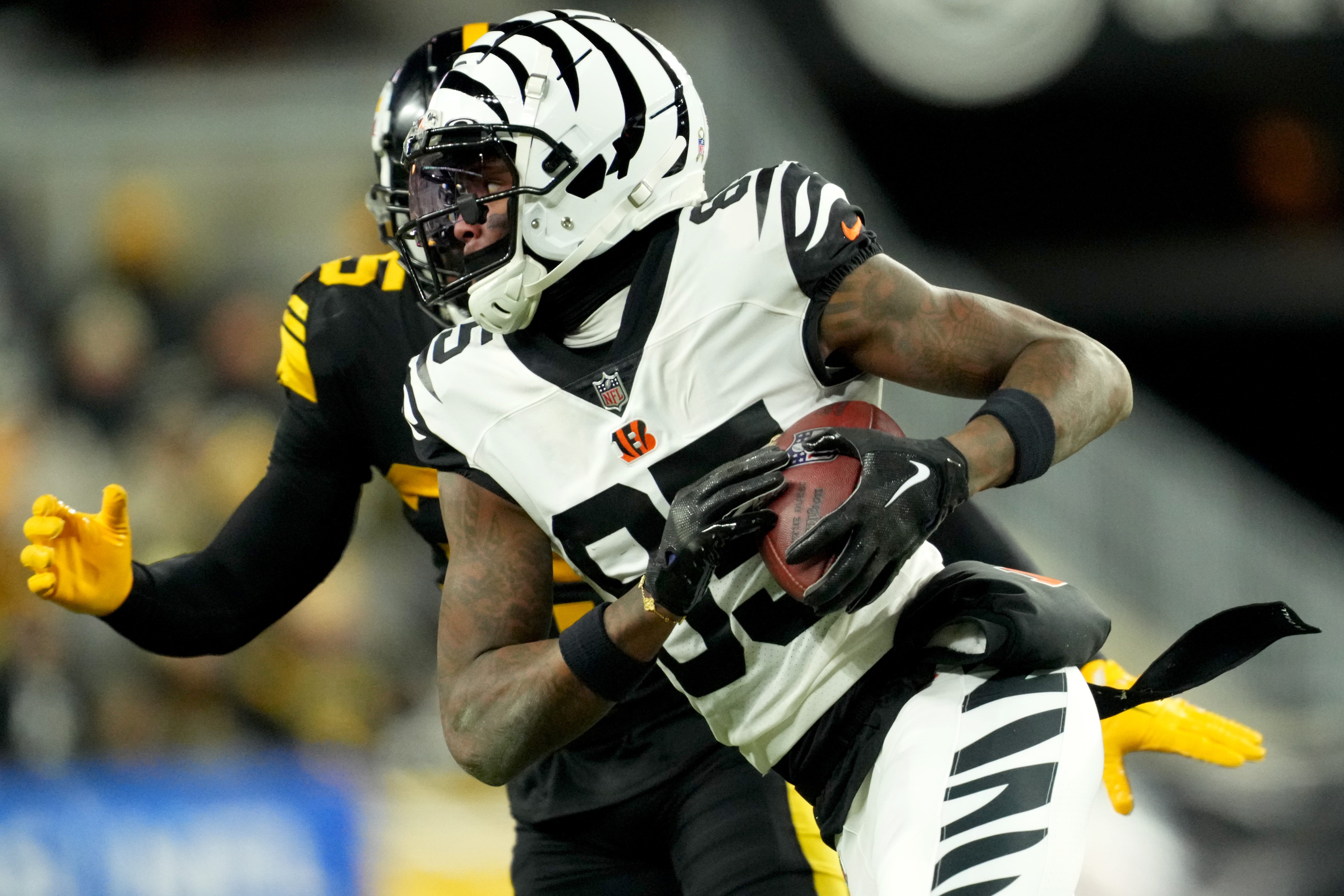 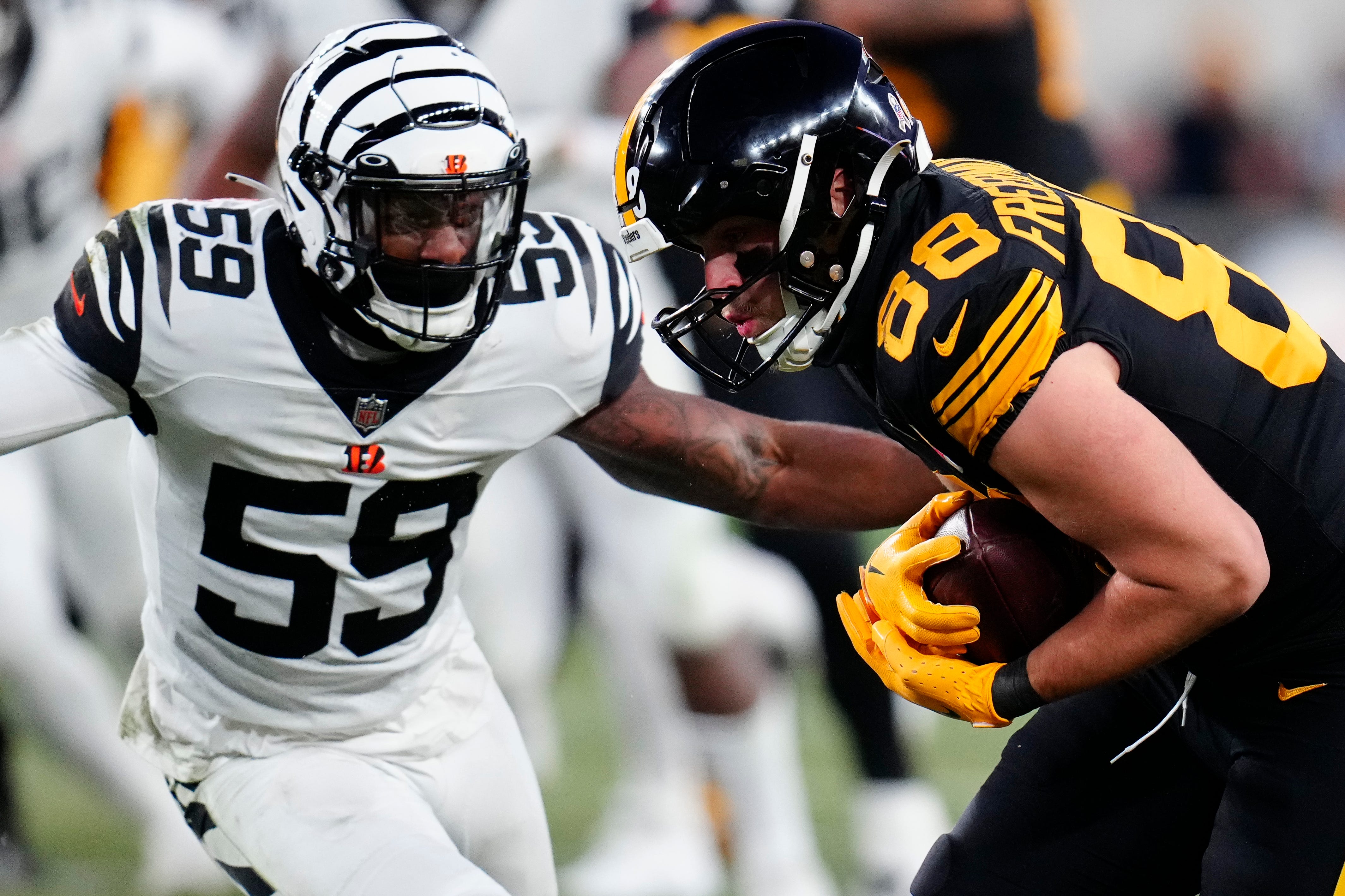 Life without Chidobe Awuzie is going to be tough. Eli Apple and anyone else matched on George Pickens had a brutal day as the Steelers wideout drummed up 83 yards and a score on four catches. Against better No. 1 wideouts the defense could have an even tougher time if Apple and Co. can’t clamp down. 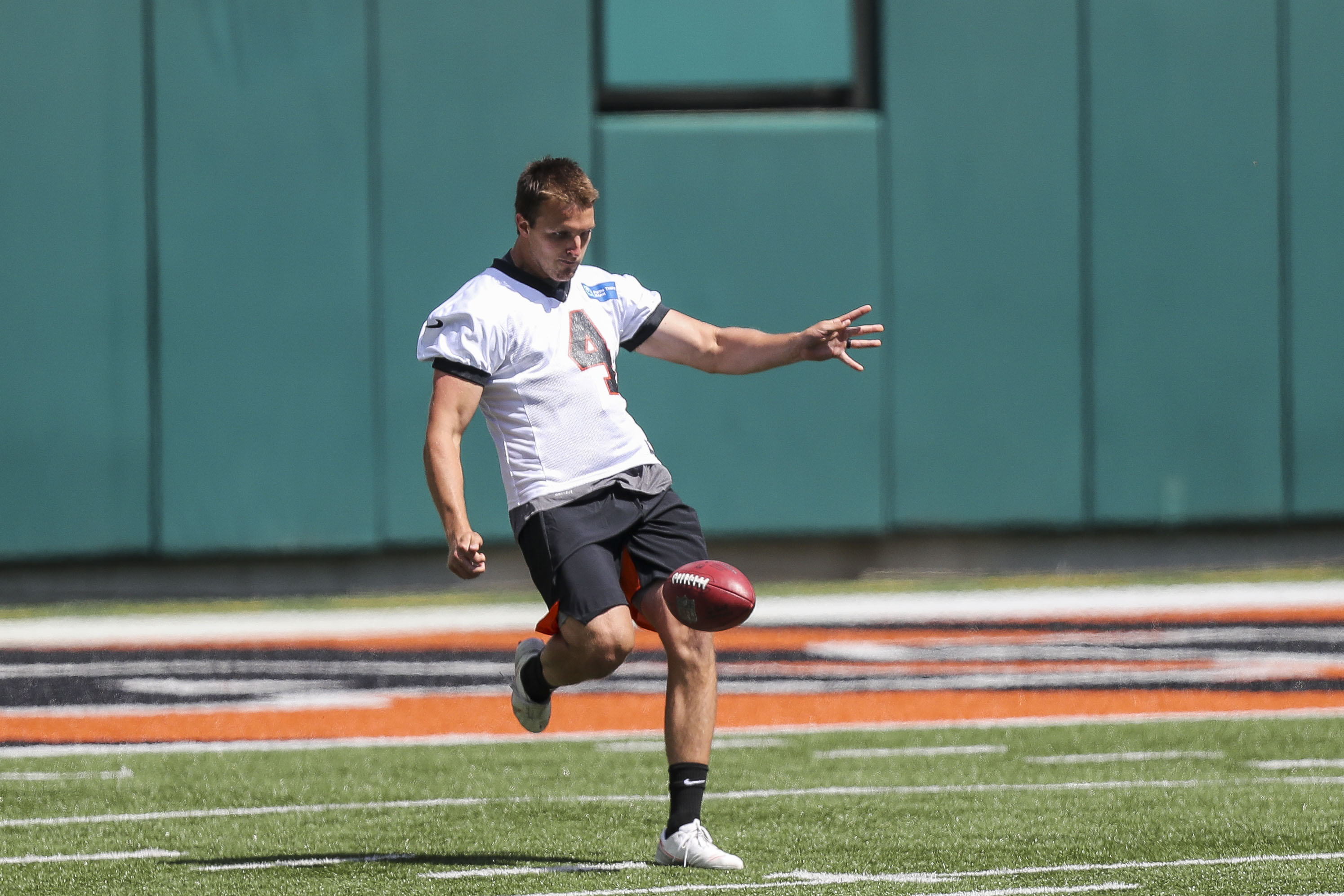 Safe to say the competition is over. Chrisman was noticeably better than Kevin Huber from the first attempt,…