Will Mac Jones finish the 2022 season as Top 10 quarterback? 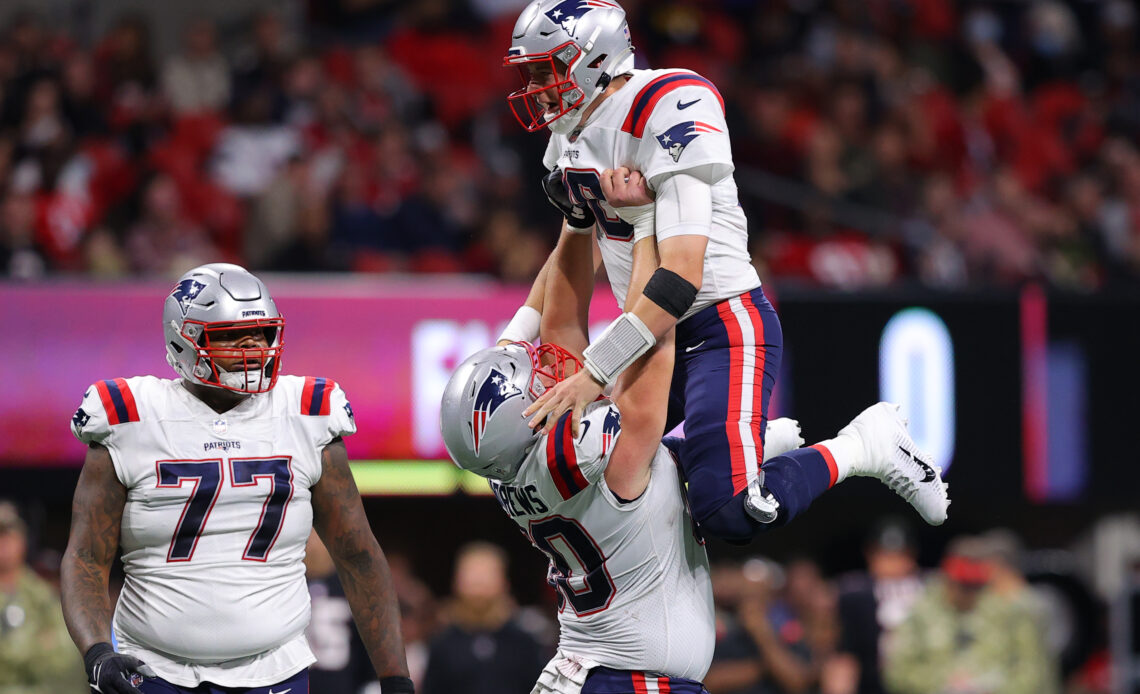 New England Patriots quarterback Mac Jones showed promise in 2021. But how quickly can he develop into an elite pocket passer?

That’s one of the many questions the Patriots must consider as they prepare for the 2022 season. On paper, New England looks outmatched by a number of teams around the AFC. But that’s, in part, because Jones looked like a competent but quiet rookie in 2021. He was not outright winning games for the Patriots. If that changes — and Jones develops into the type of quarterback who can elevate his team and take charge of a game — then perhaps the Patriots will be better than everyone anticipates. So that begs the question: Will Jones be elite in 2022.

Let’s discuss that — and so much more — in this week’s Sunday Twitter Mailbag.

From what you’ve seen and heard, what should we expect to see from Mac Jones? Where will he rank vs. other QBs? Top 10 or 15?

Let’s say, for the sake of simplicity, that Mac Jones left the 2021 season as the NFL’s 21st-best quarterback. (That is probably where I’d rank him, at least.) It’s not going to be hard for him to jump into the top 15. He was on cruise control, allowing the running game and the defense help carry the team to a postseason appearance. If Jones’ processing power and deep-ball accuracy kick in — like they should — he will probably naturally elevate himself in the rankings to roughly 15th-best.

Getting into the top 10 would be a massive leap for Jones. Let’s say the top nine quarterbacks in the NFL are Tom Brady, Aaron Rodgers, Patrick Mahomes, Josh Allen, Matthew Stafford, Justin Herbert, Joe Burrow, Dak Prescott, and Russell Wilson. When making the case for the 10th-best, I’d look at Kirk Cousins, Lamar Jackson, Derek Carr and Matt Ryan. That’s a crowded group, right? I think Jones could make better use of his supporting cast than he did in 2021. The Patriots have also added more…